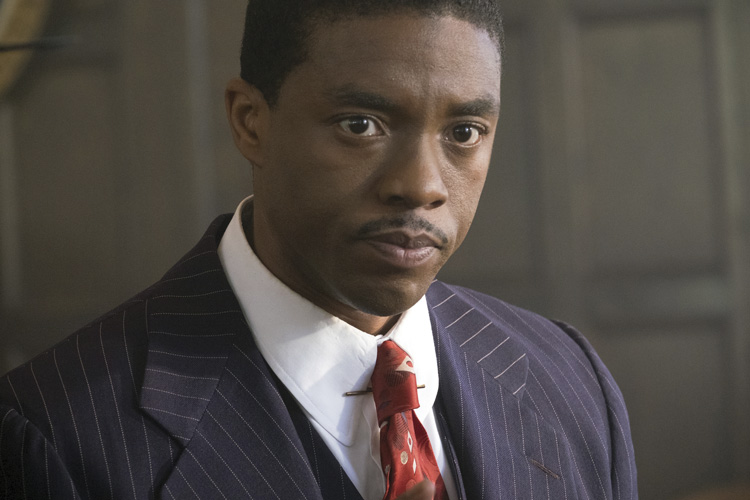 Percy Bysshe Shelley wrote an ode to the west wind.

Marshall was shown in a special presentation during this year’s annual meeting. It will open in theaters nationwide on Oct. 13. The movie focuses on a high-profile trial in Bridgeport, Connecticut, that Marshall tried during his stint as legal counsel for the NAACP—long before he became the first African-American U.S. Supreme Court justice.

Marshall teamed with local lawyer Samuel Friedman to defend a black chauffeur against charges of sexual assault and attempted murder of his wealthy employer.

Koskoff, an ABA member since 1996, says he was captivated by the culture and dynamics of the 1941 trial. It was a time of considerable racism and anti-Semitism, he says, “and while all this chaos was going on, a black lawyer and a Jewish lawyer combined their talents to defend this poor individual.”

Koskoff’s interest in the story was driven by his own experience as a trial lawyer. Early in his career, he and his father, lawyer Theodore Koskoff, defended members of the Black Panther Party in the 1970s during a series of trials in New Haven.

His reputation as a courtroom litigator grew through personal injury and medical malpractice trials that resulted in sizable awards for his clients.

At 74, he still practices law at Koskoff, Koskoff & Bieder in Bridgeport, where his son Joshua is the third generation of Koskoffs at the firm. 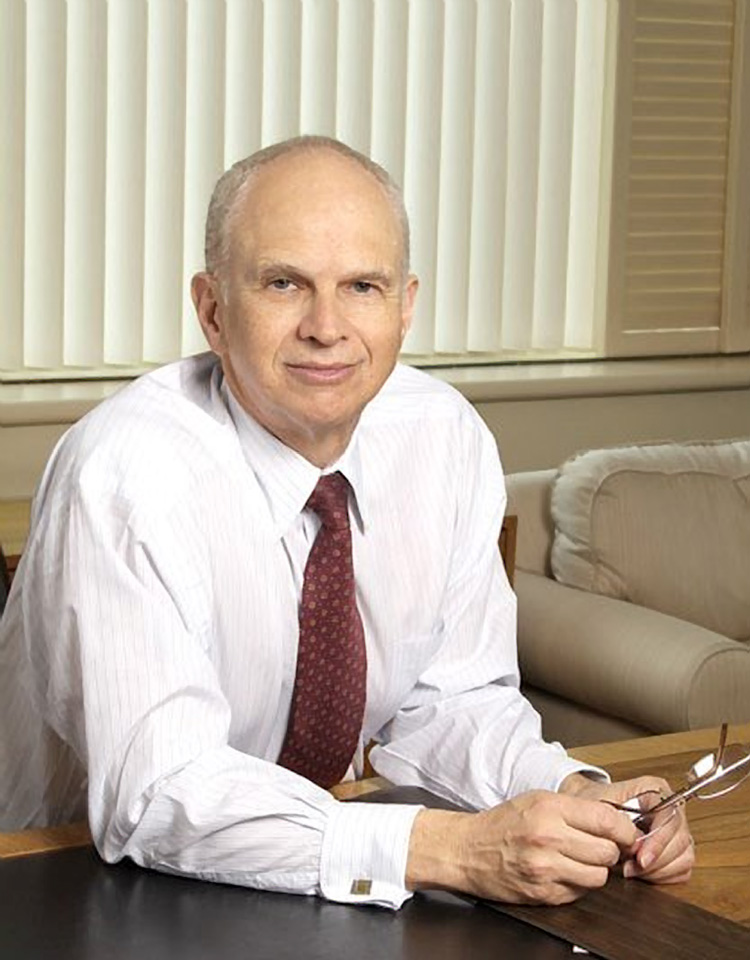 Koskoff’s daughter Sarah, an actress and screenwriter in Los Angeles, sparked his interest in screenwriting when she gave him a how-to book on his 60th birthday.

He recalls her saying: “You have so many stories and so many interesting trials. Maybe you’d like to give this a shot.”

Koskoff was intrigued. He wrote a couple of screenplays that he tucked away in a cabinet. Then a local attorney and history buff told him the story of Marshall’s trial. He read newspaper accounts of the case and began writing.

“These projects take on a life of their own that you don’t plan,” Koskoff says. “You have to be really lucky to have something like this come into fruition.”

Of course, Koskoff didn’t rely on luck alone. He showed his screenplay to everyone he knew. His script landed on the desk of producer Paula Wagner, Tom Cruise’s partner on the Mission Impossible film franchise.

Wagner saw promise in the script, but she wanted the characters to be more fully developed. She suggested Koskoff approach his son Jacob, who is a screenwriter in LA, for assistance. Jacob signed on.

“I provided the skeleton, and he provided the flesh,” Koskoff says. “We worked together in a very collaborative way. It was a joy.”

Wagner convinced prolific writer and director Reginald Hudlin to direct the movie. Hudlin helped the Koskoffs refocus the script on Marshall rather than the trial itself.

“We have this great figure in American law, and he was in the screenplay as just a character,” Koskoff says. “We changed it to show the character, the intelligence, the courage and the sense of humor of Thurgood Marshall—things that defined him in his life.”

Koskoff points to Marshall’s courage as he traveled alone through the South trying cases in communities dominated by the Ku Klux Klan. He sees Marshall’s humor in his friendships with Duke Ellington and Langston Hughes.

“He was rowdy and boisterous and funny,” Koskoff says. “These are things that people didn’t know about him, and we kind of sneak all of that into the movie.”

The result is not so much a biopic as a thriller.

“I don’t want the movie to be medicine,” Koskoff says. “I want it to be inspirational. I want to show people that the law is an instrument of social change.” 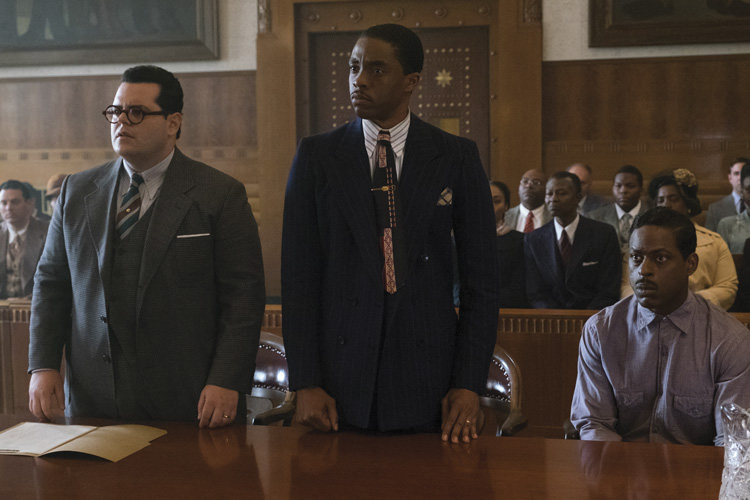 Koskoff calls Marshall his ode to the value and power of the jury trial. 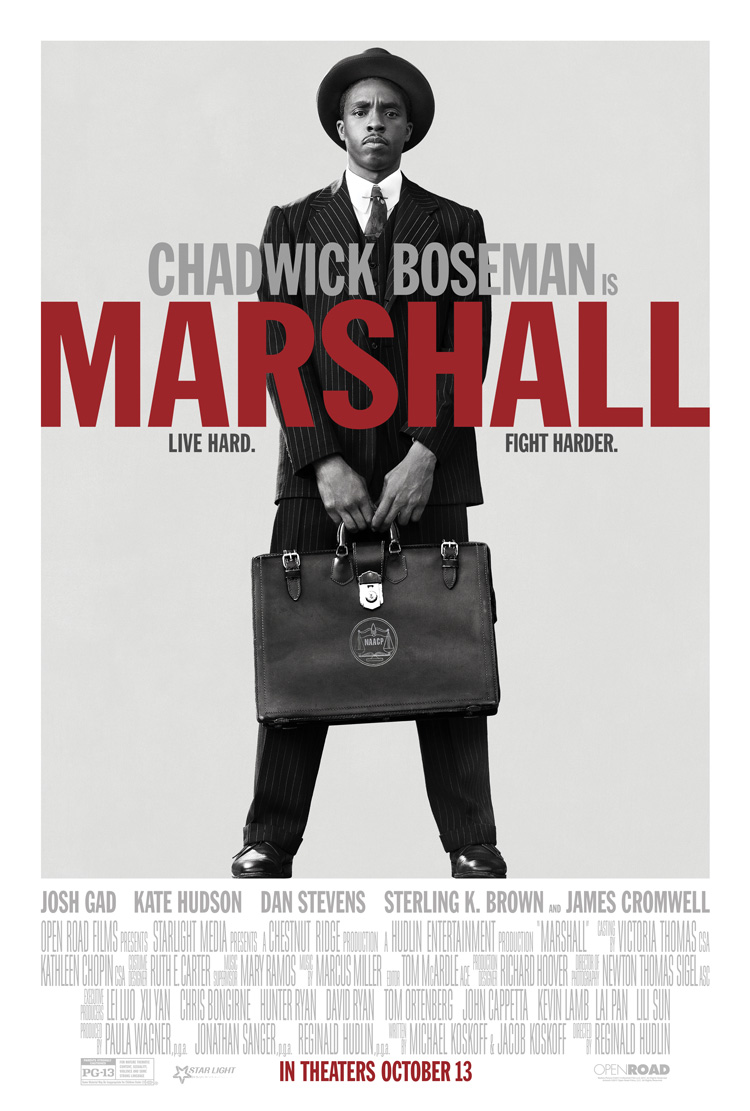 “As long as we have the jury, we have a shot at getting justice,” he says. “The jury is the people’s voice. It is the fail-safe mechanism, and we’re losing it.”

Koskoff says that increased moves toward mandatory arbitration and summary judgment have contributed to the erosion of the jury trial. He blames “big money” and government, saying they fear the power of the jury. He is also critical of lawyers who push for settlements because they’re afraid of going to trial and losing.

“I’m an old guy,” he says with a smile in his voice. “I’ve tried a lot of cases. Won some. Lost some. But even when we lose, when my clients feel they’ve had a shot before a jury, they feel some measure of satisfaction.”

That’s all people want in their judicial system, Koskoff says. Without their day in court, people go away feeling that the system hasn’t worked for them.

“I don’t think judges recognize that,” he says. “Running the system efficiently is not the No. 1 concern that courts should have.”

Koskoff’s dismay in the demise of the jury trial doesn’t mar his innate optimism. In fact, he calls optimism the most important characteristic that trial lawyers possess—they need to believe they can win and be willing to accept that they might lose.

“I would never have a movie today if I wasn’t an optimist,” he says. “It was optimism to think there was ever a shot and not to be concerned about failure.”

Members Who Inspire is a new ABA Journal series where we will profile exceptional ABA members. If you know of members who do unique and important work, you can nominate them for this series by sending a note to [email protected].

This article appeared in the October 2017 issue of the ABA Journal with the headline “Pointing a Lens at Legal History: A Thurgood Marshall trial comes into focus through lawyer's screenplay"