A Texas judge and four attorneys who have worked to promote a more diverse legal profession will receive the Spirit of Excellence Award at the 2020 ABA Midyear Meeting in Austin, Texas.

The ABA Commission on Racial and Ethnic Diversity in the Profession presents the annual awards to lawyers who excel professionally; personify excellence at the national, state or local level; and demonstrate a commitment to diversity in the law.

“There are a lot of people who agree that diversifying the profession is important, but it’s sometimes put on the back burner,” says Helen Kim, chair of the commission. “What the Spirit of Excellence Awards do is focus on its importance by highlighting and showcasing those who are promoting diversity and inclusion in the profession. It also inspires the people in the audience to join in the cause.”

We asked each honoree the same question ahead of their awards luncheon Feb. 15: What does the Spirit of Excellence Award mean to you? 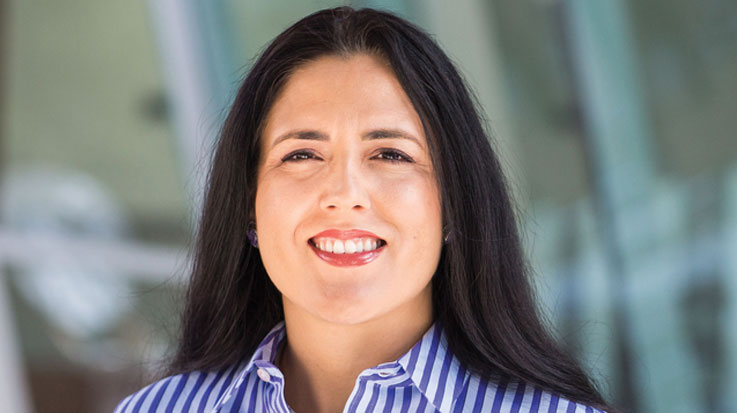 Photo of Patty Ferguson-Bohnee courtesy of the American Bar Association

Patty Ferguson-Bohnee is the director of the Indian Legal Clinic and faculty director of the Indian Legal Program at the Arizona State University Sandra Day O’Connor College of Law. A member of the Pointe-au-Chien Indian tribe, she has helped four bayou tribes obtain recognition from Louisiana and has advocated for the rights of unrecognized tribes in response to environmental disasters.

“I realize in having the opportunities I’ve had, a lot of people fought for those opportunities, and I spend a lot of time giving back to my tribe and serving my tribe in a pro bono capacity. I think it’s awesome because I feel that when I do things, I’m not just representing myself, but my family, my tribe and where I come from.” 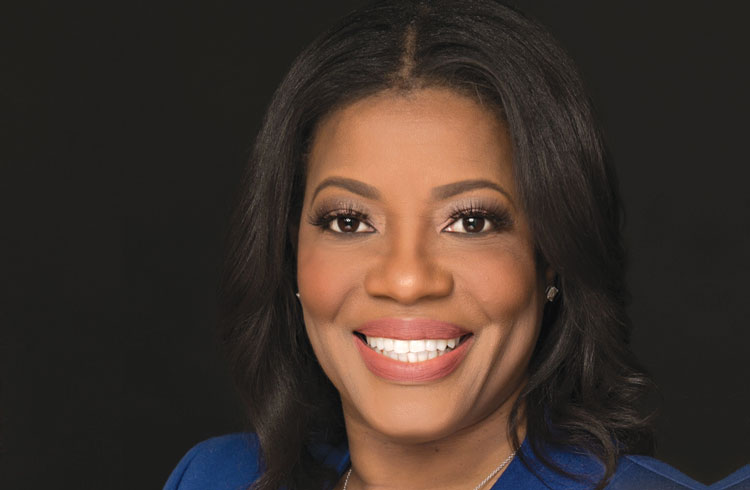 Donise E. Brown is director-corporate counsel for Starbucks, where she supports corporate and retail real estate matters in the mid-Atlantic and Southeast. She has served as co-chair of the Starbucks Law & Corporate Affairs Diversity Committee. She is a Florida Bar-certified diversity trainer and facilitator and a member of the National Bar Association Commercial Law Section’s executive committee.

“I’m proud of the work I’ve done and the example I’ve set as a mentor, but I don’t look at it from that perspective. I think of it as a mission because we still aren’t where we need to be. In our current climate, we have to have advocates, and we have to have people fighting the fight.” 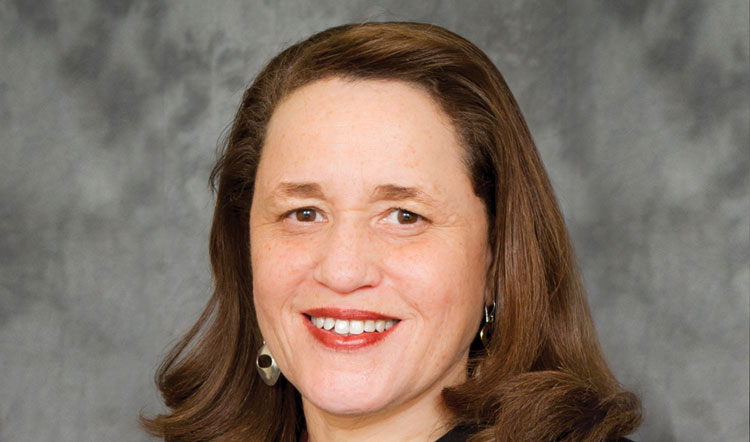 Judge Lora Livingston sits on the Travis County Civil District Court in Austin, Texas. She is a member of the ABA Center for Innovation Governing Council and has served on the Standing Committee on Legal Aid and Indigent Defendants. She was recognized by the Austin Bar Association and Austin Bar Foundation for helping to bring diversity to the legal profession and was presented with the inaugural Joseph C. Parker Jr. Diversity Award in 2016.

“I have admired the people who won this award. I think of them as legal giants and as hardworking, brilliant people who have throughout their careers inspired the work I’ve done. They have demonstrated a commitment to diversity and inclusion as well as the rule of law and access to justice, and now counting myself among such giants is humbling.” 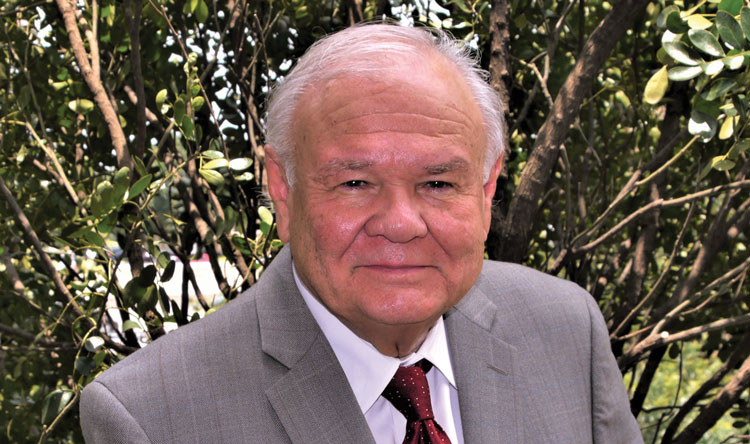 Photo of Richard Pena courtesy of the American Bar Association

Richard Pena is president and CEO of the Law Office of Richard Pena in Austin, Texas, where he represents injured workers. He is chair of the ABA Commission on Hispanic Legal Rights & Responsibilities and the first Hispanic to serve as president of the State Bar of Texas. He also served as president of the American Bar Foundation and Austin Bar Association. He received the Joseph C. Parker Jr. Diversity Award in 2018.

“I’ve never thought of myself as being the first Hispanic or the first minority; I just thought of it as, ‘This is an opportunity for me to do a good job; let’s get it done and go on to the next thing.’ Another thing I’ve learned, it’s not the titles you have but the people you meet along the line and the people whose lives you can change. That’s why we keep going.” 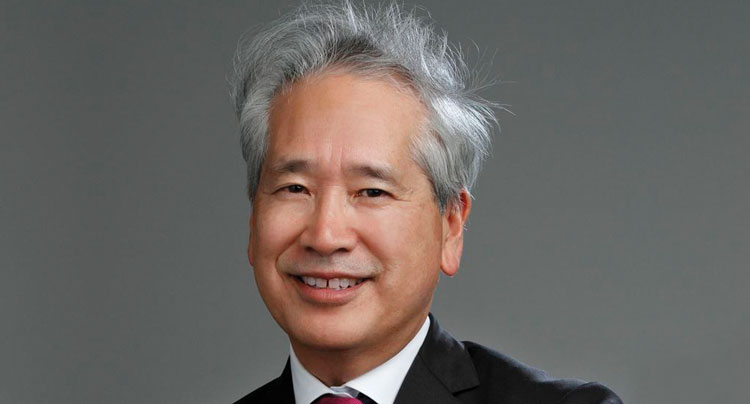 Donald K. Tamaki is managing partner of Minami Tamaki in San Francisco. He served on the legal team that reopened the 1944 U.S. Supreme Court case of Fred Korematsu, overturning his criminal conviction for defying the removal of almost 120,000 Japanese Americans. He was recently on the team that filed an amicus brief in Trump v. Hawaii on behalf of Korematsu’s daughter and the children of Gordon Hirabayashi and Minoru Yasui, two other Japanese-American plaintiffs in Supreme Court cases challenging curfews.

“My father once told me when he was a kid he wanted to be a lawyer, but it was impossible. To this day, I keep his [college] diploma. It is wrapped in a mailing tube that was addressed to a concentration camp. The fact that now I’m getting recognized, it’s important to me, I’m honored, but it’s important for the entire public to remember how far we’ve come.”