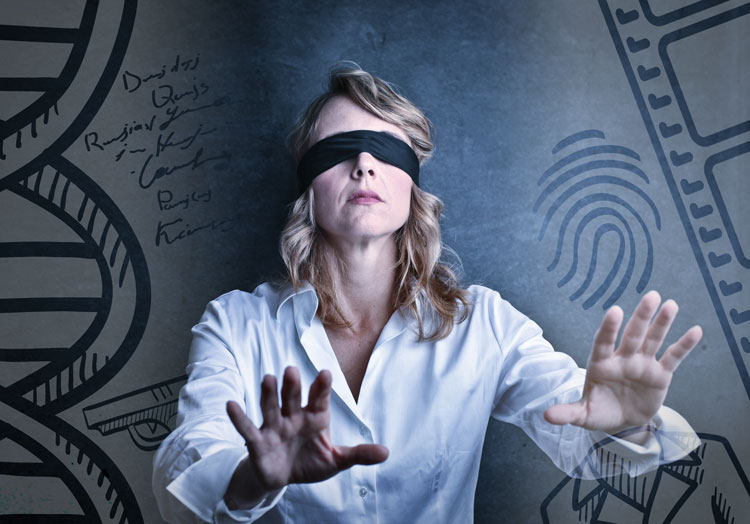 In August 2015, soon after Terrell Gills was arraigned on charges that he robbed a Dunkin’ Donuts in New York City, his defense attorney went online to seek more details about the case.

Through a Google search about the robbery, attorney Maria Martinez uncovered a news item about a Dunkin’ Donuts bandit suspected of robbing three of the franchise’s locations. All three incidents happened in Queens during the last week of May 2015. Gills, 34 at the time, had been charged in one.

In the 18 months following Gills’ arraignment, lawyer Martinez from the Legal Aid Society repeatedly asked the prosecutor for information about the other two robberies. Gills was held at Rikers Island that entire time, unable to post the $10,000 bail.

Finally, in February 2017, four days before the case was slated for trial, the prosecutor submitted reports from the detectives who arrested Gills. Those reports revealed that a different person had been arrested for the other two robberies. The prosecutor then disclosed that the other suspect had pleaded guilty in January 2016 and was serving a nine-year sentence.

The next day, Martinez, along with co-counsel Jenny Cheung and a paralegal, drove about 80 miles to the Downstate Correctional Facility in Fishkill to meet with the person responsible for the other two robberies. Martinez showed that suspect videos of the other two incidents, which she had subpoenaed from the stores. He then confessed to also committing the third robbery.

Even with that information, Martinez couldn’t get the prosecutor to drop the charges. Instead, the case went to trial, where Martinez argued that Gills had been wrongly identified. She says the initial reports described the robber as 6 feet tall and about 200 pounds. Gills was 5-foot-6 and 120 pounds when arrested. A jury acquitted him after a few hours of deliberations.

Martinez says had she known earlier someone else had been prosecuted for the other two robberies, her client almost certainly would have gotten out of jail sooner. She says she would have used the information about the other defendant to apply for Gills to be released on his own recognizance pending trial and would have filed motions seeking pretrial dismissal of the case.

“We really go into these cases blindfolded,” Martinez says, adding that her client unnecessarily spent 18 months away from his young daughter and was unable to work. “The jury didn’t fail him, but the criminal justice system failed him.”

Gills, now 37 and living in Binghamton, plans to sue the New York Police Department and the Queens County District Attorney’s Office. The Queens district attorney did not respond to questions about the Gills case.

Advocates have dubbed New York’s discovery scheme the “blindfold law,” arguing that the lack of information requires defense counsel to prepare for trial, or advise clients about plea bargains, without ever seeing the evidence.

The law, in effect since 1980, means that defense counsel could be required to select a jury before viewing police reports. In practice, not every prosecutor in New York withholds material until the last minute. In Brooklyn, for example, prosecutors tend to make information available to the defense early on. But prosecutors in many other jurisdictions hold on to material until late in the process.

Defense lawyers in the state say the delay hampers their ability to prepare for trial and engage in plea negotiations. “What we need are police reports and witness statements, so I can sit down with my clients and say you’re screwed or say we’ve got a defense here,” says John Wallenstein, immediate-past president of the New York State Association of Criminal Defense Lawyers.

Now, after years of requests from the defense bar, efforts are underway to change the state’s law. In November, Janet DiFiore, chief judge of New York’s highest court, directed all trial judges to order prosecutors to disclose favorable evidence to the defense at least 30 days before felony trials and 15 days before misdemeanor trials.

DiFiore’s order also requires prosecutors to take steps to learn about favorable information and to confer with the police and review their files. The order specifically applies to material that could be used to impeach prosecution witnesses—such as prior inconsistent statements—as well as information that could lead to a reduction in charges or sentencing. It also includes information that could implicate someone other than the defendant in the crime.

This article was published in the May 2018 issue of the ABA Journal with the title "Full Disclosure: New York considers changing discovery rules that often leave defense lawyers in the dark."