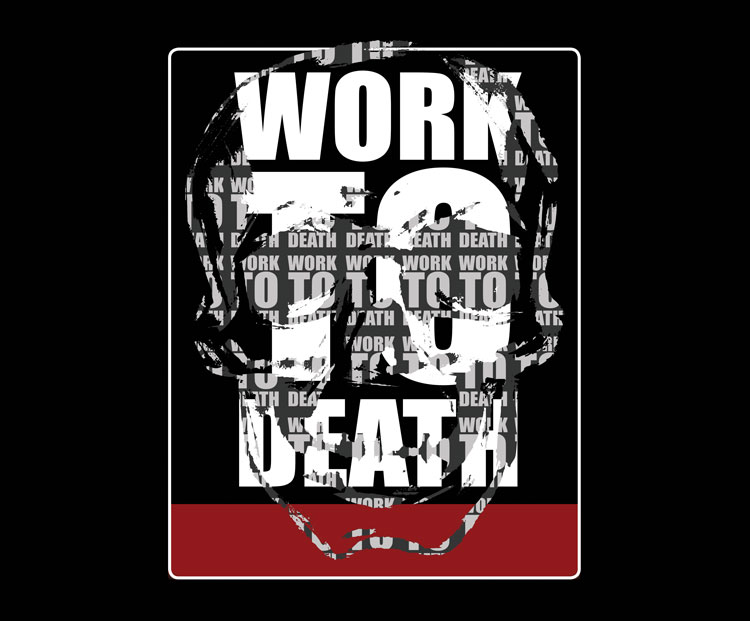 After years of prosecuting hardcore criminals, attorney Alan Bell, then 35, took a private-sector job in South Florida’s newest skyscraper as he planned his run for the U.S. Senate. But starting in November 1989, he began suffering such bizarre medical symptoms that doctors suspected he’d been poisoned by the Mafia. He eventually discovered he wasn’t poisoned by a criminal but by his office building. His illness was diagnosed as being caused by exposure to toxic chemicals at work, and he became disabled in 1991. His rapidly declining health forced him to flee his glamorous Miami life to a sterile bubble in the remote Arizona desert for eight years. He lost his career and his marriage.

Bell’s book, Poisoned: How a Crime-Busting Prosecutor Turned His Medical Mystery into a Crusade for Environmental Victims, relates how, despite his precarious health, he began collaborating with top scientists dedicated to raising awareness about this issue and finding treatments. As his health improved, he collaborated with toxic tort lawyers, including some connected to the true stories depicted in the films Erin Brockovich and A Civil Action, to help other victims win justice in court.

The following edited excerpt from the chapter “Chemicals Take Down a Football Coach” describes one case Bell helped through medical and legal arenas. 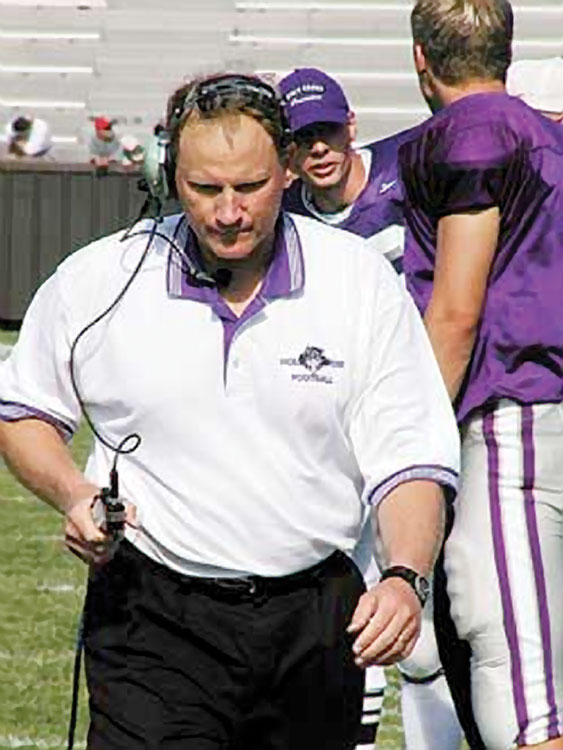 College of the Holy Cross head football coach Dan Allen paces along the sidelines during a game. Photo courtesy of Alan Bell.

Dan Allen was a beloved head football coach at College of the Holy Cross in Worcester, Massachusetts. His wife, Laura, contacted me through my Environmental Health Foundation. She reached out to me because her husband suffered from multiple chemical sensitivity, and they were searching for treatments.

“Dan’s been coaching from a wheelchair on the sidelines, but now they’ve fired him because he can’t do it anymore,” Laura said, obviously near tears as she told me her husband’s story.

Dan was working in his office, located inside the gymnasium at Holy Cross, in early 2001 when he saw men wearing white suits and gas masks working on the gym floor. The coach left his office, walked over to the gym, and asked what was going on. The workers told him they were resurfacing the floor.

They assured him he would be fine in his office.

Dan’s health problems began shortly afterward. He developed a headache first. Then a toe went mysteriously limp. Within 18 months, he was in a wheelchair with a lifeless right arm and had to rely on his family to feed and bathe him. Hearing this made me wince in sympathy; my own days as a wheelchair user and dependency on others hadn’t been that long ago.

Laura, a registered nurse, was trying to find answers for him. They’d been to many medical specialists. She said, “I’m convinced he developed MCS when they resurfaced the floor of the gym, but his doctors won’t make the connection to the chemicals. I was hoping you could recommend a doctor who might have some experience with this kind of injury.”

“If he has MCS, the best place you can go is to Dallas,” I told her.

“What about stem cell treatments in the Bahamas?” she asked desperately.

The next time she called, Laura told me they had gone to the Bahamas and spent a hundred grand on stem cell treatments to no avail. I suggested that she take Dan to Richardson, Texas, to see Dr. Alfred Johnson because he’d helped me. 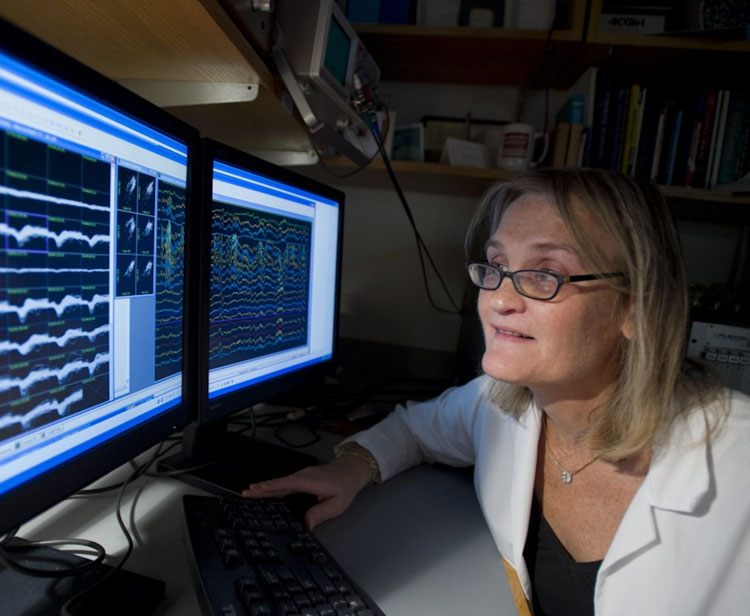 As we continued to talk and I heard more about how the company had resurfaced the gym floor knowing Dan was in his office, I realized Dan had a solid legal case against the company. Despite the fact that Laura had already consulted several lawyers who refused to represent him because they said he had no case, I was convinced otherwise. “Let me send you to a doctor I know,” I said. “She can evaluate your husband.”

I wanted Dan to visit her primarily to help him medically. If her evaluation also helped his legal claim, that would be a bonus. However, when I said the doctor was at Boston University, near where Dan and Laura were living, Laura balked, saying Dan had already been there.

“You don’t understand,” I argued. “It’s not the university that matters. It’s the particular scientist. You need to see Dr. Marcia Ratner at Boston University. She’s an internationally recognized neurotoxicologist.”

I knew Dr. Ratner from the Scientific Advisory Board of the Environmental Health Foundation that I founded years earlier. When she examined Dan, Dr. Ratner came up with a shocking diagnosis: Dan had amyotrophic lateral sclerosis, also known as Lou Gehrig’s disease. We both wondered if the coach’s chemical exposure triggered his early onset of ALS. Was that possible?