Professor’s justice project aims to humanize those behind bars 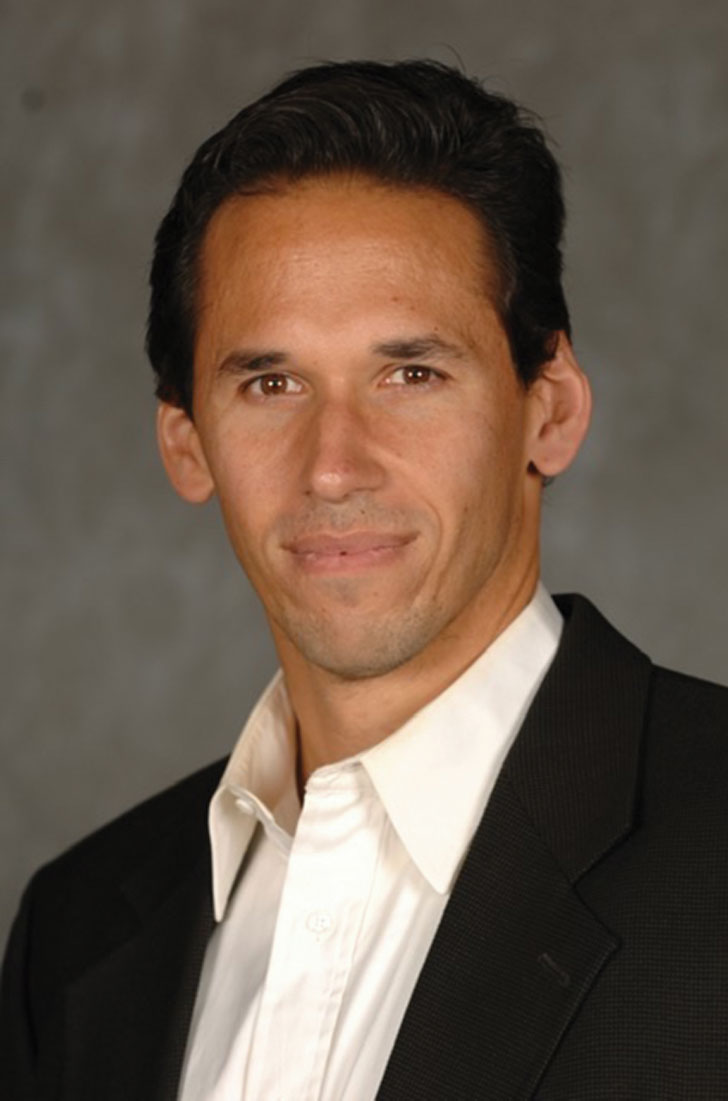 I entered the classroom and walked past a mass of muscle-bound and tattooed bodies, all wearing blue and gray uniforms. The light tan cinder block walls were barren, the dry-erase board had no working markers or erasers, and the stackable plastic chairs were spread out in all directions.

This setting was quite a change from Georgetown University’s ornate buildings, high-tech classrooms and preppy undergraduates.

My students peered back at me, as if sizing me up and trying to figure me out. I knew that for them, the open space of a drab classroom was infinitely better than where they spent most of their nonclass time: in a 6-by-8-foot cell shared with another man.

I wasn’t a newcomer to the prison environment. I’d been familiar with several prison visiting rooms over the course of the 17-year wrongful incarceration of my childhood friend, Marty Tankleff, and we had discussed prison life at length over the years since his exoneration in 2007. I also taught a course at Georgetown called “Prisons and Punishment,” the highlight of which included tours of several local facilities. And I’d had the surreal experience of playing tennis with the “inside team” at San Quentin State Prison in California, which I wrote about for Sports Illustrated. But those were all short visits in controlled settings.

In September 2014, I started teaching at a maximum-security prison in Maryland because I wanted to provide an educational opportunity to a group of human beings who have largely been forgotten by society. I knew the research showing prison education dramatically improves people’s behavior and life chances, but I wanted to see and feel that human transformation myself. Teaching my own class provided an ideal opportunity to create a productive educational environment in a classroom setting with minimal staff supervision.

The class, called “Fascism and Extremist Movements,” was identical to the one I was teaching at Georgetown that semester. When the prison administration learned that my course included readings from Benito Mussolini and Adolf Hitler, they became worried that the Aryan Nation might treat my class as a “how to” manual to stoke mayhem inside. Fortunately, rather than cancel the class altogether or even insist that I adjust the content, they asked me to change the title to “World History.”

As the weeks went by, I was teaching the same material in both places—on Mondays at Georgetown, on Tuesdays at the prison.

Although the average level of academic knowledge was different across the two groups, I was continuously impressed by the high-quality discussions maintained by my incarcerated students. They came to class prepared, having worked through the assigned readings, and they were eager to debate them. I came to realize that our class sessions were not only the highlight of their week but of mine as well.

Teaching incarcerated students—which I have continued to do ever since that first class in 2014—is the closest approximation to what every educator dreams of: learning for the sake of learning. The questions posed by my “inside” students display a level of genuine curiosity and commitment that is not only sadly missing in the modern world of institutionalized education and achievement but is also completely antithetical to the prevailing perceptions about incarcerated people.

Over the past six years, I have not only taught my own classes but also run a lecture series for my incarcerated students in which a different guest speaker comes to give a formal presentation followed by an engaged conversation. The idea was to replicate an element of the college experience where students are normally free to attend interesting lectures on campus. In the prison setting, where incarcerated students obviously can’t leave their closed structures, I brought the experience to them. The idea proved to be a winner. I’ve brought countless colleagues who are professors and scholars, business leaders, successful professionals, formerly incarcerated role models—and occasionally, celebrities. Indeed, after Kim Kardashian’s visit to the D.C. Correctional Treatment Facility in July 2019, she shared an effusive account of the experience with her millions of Instagram followers and later featured it in her documentary, The Justice Project.

After every single one of these encounters, I realized that both inside and outside participants benefited tremendously from the experience, and they were all changed for the better as a result. For insiders, it made them feel engaged intellectually, treated respectfully and activated civically. For outsiders, it made them admire and appreciate the dedication, character and commitment of incarcerated people. In short, they both recognized each other’s humanity, and they all grew and were transformed by the experience.

Having brought thousands of students and hundreds of guest speakers and observers inside prisons, I decided in 2019 to scale these profound experiences by founding a nonprofit organization: the Frederick Douglass Project for Justice. Seeking to embody the values and legacy of our namesake—the great 19th-century champion of education, emancipation, equality and justice—the organization’s mission is to change the public’s perception of the criminal justice system by becoming proximate with the humanity of incarcerated people. The Douglass Project’s flagship multistate Prison Visitation Program will provide structured meetings and respectful conversations between prisoners and members of free society.

The Douglass Project’s curriculum invites inside and outside participants to engage in deep connecting conversations that expose the areas of commonality we all share as people, such as the accomplishments we are most proud of, the ways in which we would like to improve, and the hopes we have for our family members and those we love most dearly.

As I have seen with my own eyes for many years, when outside members of society recognize and connect with the largely invisible humanity that lies behind prison walls, they are deeply transformed and moved by the exchange. Our hope is that creating these human experiences in prisons all across the country will work toward defeating mass incarceration—and to replace it with a more just, compassionate and equitable society.

This story was originally published in the April/May 2021 issue of the ABA Journal under the headline: “Changing Perceptions: Professor’s justice project aims to humanize those behind bars.”

Marc M. Howard, JD, PhD, is the founder and president of the Frederick Douglass Project for Justice. He is also a professor of government and law at Georgetown University, where he directs the Prisons and Justice Initiative.