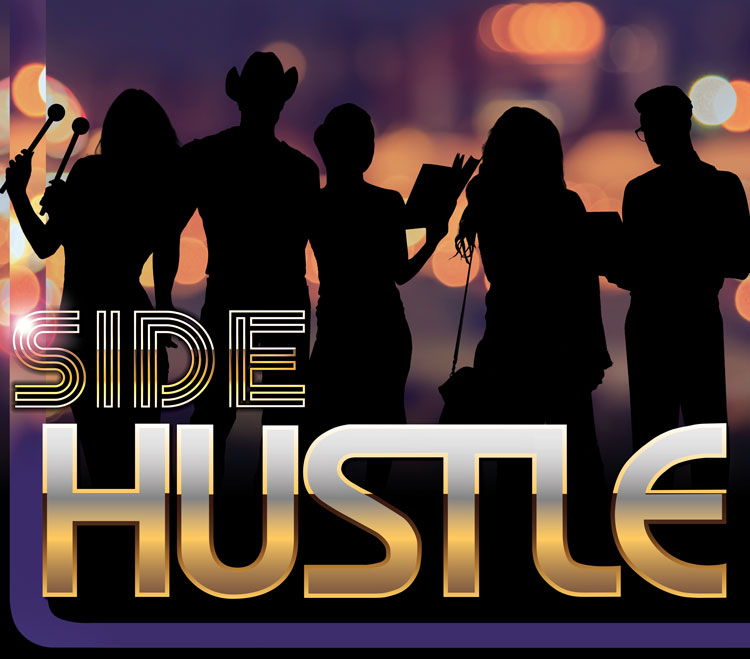 Kansas City, Missouri, litigator Todd P. Graves learned early on that his cows don’t care about his day job. Graves might be in a client meeting, attending a conference or in the middle of a murder trial, but if a gate gives way on his family farm, his herd is liable to head out. This means Graves has to go, too, and bring them all home—hopefully before they make it to the river.

Wrangling is one of many responsibilities Graves manages as he toggles between his two careers: law firm partner and farmer. He’s maintained this professional duality for decades, through times of success and moments of stress. But he wouldn’t—he couldn’t—have it any other way.

“When you’re a seventh-generation rancher, it’s who you are,” he says.

Lawyers often take on additional work beyond the boundaries of their practices. It’s common to see lawyers leveraging their expertise by teaching classes or consulting, and many engage in complementary endeavors such as selling title insurance or providing financial planning services.

But some attorneys such as Graves take parallel paths, excelling in another area completely unconnected to law. These mega-multitaskers have essentially built second careers—making money, gaining recognition, building brands and reporting a level of satisfaction they think wouldn’t be possible working in law alone. 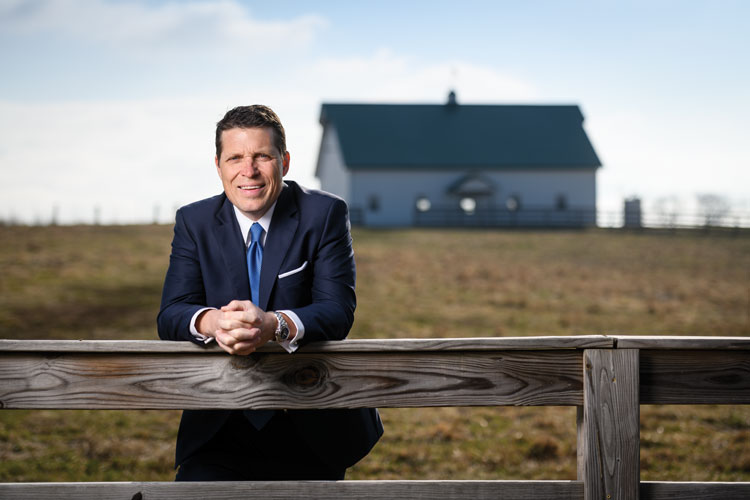 Taking on a side job isn’t unique among lawyers or other professionals: Some estimates say as many as one in five American workers supplements their income this way, according to New York University business professor Arun Sundararajan, author of The Sharing Economy.

These second jobs—tagged as “side hustles” among millennials—have become increasingly popular thanks to the advent of the gig economy.

Regardless of the types of tasks, Sundararajan thinks lawyers are uniquely trained to maximize side-job success.

Kate Neville isn’t surprised that lawyers mixing careers are happy in both areas. As executive coach and president of Neville Consulting Services in Washington, D.C., she’s spent the past decade helping lawyers achieve career satisfaction in and out of the practice. She says it can be beneficial for lawyers to excel at something unconnected to the law. 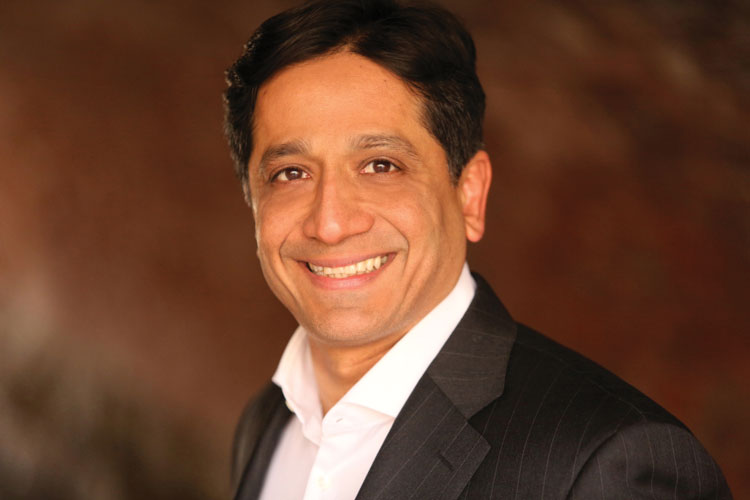 “There are some lawyers who are so busy at work that when they have a minute, they don’t know what to do with themselves, and that’s not the most satisfying way to have a personal life,” she says. Having more to do in life than legal work leads to feeling like a more interesting, more comprehensive person, she says.

Another perk of a parallel career, she says, is the opportunity to enjoy being the boss. “Often, if you’re in a firm you don’t have a lot of autonomy—you’re on call to clients 24/7,” she says. With an additional endeavor, “you can really take the reins.”

Straddling two worlds provides a stellar opportunity to explore outside interests without giving up the stability that law can provide, Neville says. Should that law career suddenly prove unstable, a second career could easily provide “an exit plan should they need or want one.”

Sundararajan agrees, noting that many lawyers don’t just welcome the extra money a side job can provide; they need it.

“Successful professionals, especially early in their careers, are carrying a tremendous amount of student debt relative to 20 to 30 years ago,” he says. “If actual employment is increasingly not giving people as much money as they need, they’re going to be looking out for gigs on the side.” 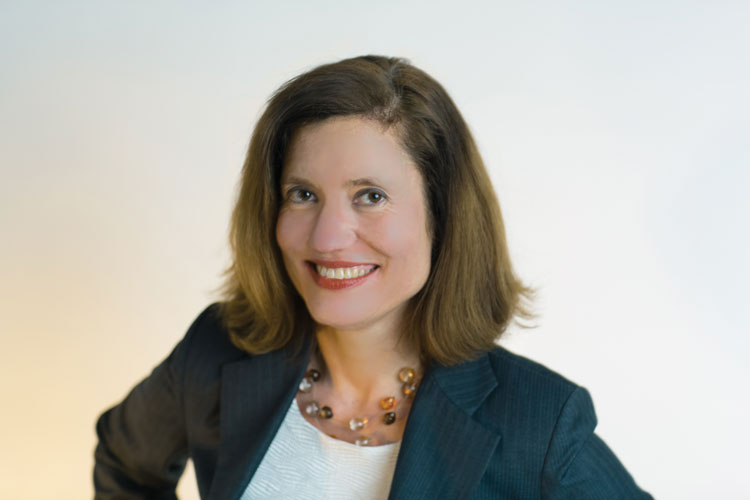 Kate Neville: “Often, if you’re in a firm you don’t have a lot of autonomy–you’re on call to clients 24/7.” Photograph courtesy of Neville Consulting Services.

Regardless of how lucrative or fulfilling a side job can be, lawyers are obligated to ensure what they’re engaging in is also ethical under the ABA Model Rules of Professional Conduct and state ethics rules. This can be a pretty easy call if what a lawyer is doing is legal.

“Like any other activities, there are provisions of Rule 8.4 that come into relevance,” says Dennis A. Rendleman, lead senior ethics counsel at the ABA’s Center for Professional Responsibility in Chicago. “If you are doing something and you get involved in criminal activity, fraud or dishonesty, it doesn’t matter if it’s law-related or not; that’s going to reflect on your law license.”

It’s also important to be mindful of overlaps between law practice and business activity, Rendleman says. Generally, the more lawyers separate their law practices from their side jobs, the less likely they are to run into ethics issues.

It all comes down to intent, he says. If the intent of the side venture is unconnected to promoting the lawyer’s practice or soliciting clients, the chances of an ethics violation lessen.

What if the target audience of that side hustle knows the venture is headed by a lawyer—say the side business is called “Barrister’s Bed and Breakfast,” or its website mentions the owner also practices law? That’s fine, Rendleman says.

“If you’re just using it as a way to stand out, that’s going to have very little impact because you’re just stating a fact about yourself,” he says. And if the lawyer happens to gain a client through their side hustle? That’s equally OK, he says, so long as it was not an obvious solicitation.

Rendleman posits a hypothetical case involving a lawyer who’s also a rancher: If an employee cowpoke happens to know the rancher is a lawyer and asks to come in to the rancher’s law office to talk about a legal problem, that’s ethical. If the rancher brands his cattle with his law firm’s website, however, that could be a problem.

When it comes to the case of the real lawyer rancher, Graves, he has always appreciated his ability to pursue dual careers. “I couldn’t practice law if I didn’t have this other interest,” he says. “I am just not bookish enough to do only that; I got to have something on the side.”