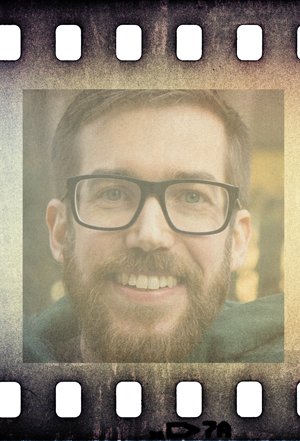 The use of slow-motion video has become common in criminal cases. But a new study has found that watching crimes at slower speeds leads viewers to falsely believe perps have more time to think about their actions and act with intent, potentially skewing verdicts against defendants.

In a joint study out of the University of Chicago, University of San Francisco and University of Virginia, researchers showed participants real surveillance video of the moments leading up to a fatal armed robbery, then asked viewers to determine the defendant’s culpability. Some were shown the video in real time, some saw it in slow motion, and others saw both.

Those who saw the slow-motion video were more likely to say the defendant was guilty, according to the study, published in the Proceedings of the National Academy of Sciences.

Even when viewers were reminded that the video was artificially slowed, they were more likely to vote guilty and more frequently imposed a harsher sentence, the study found.

“We found that the odds ratio of a unanimous jury for convicting for first-degree was more than four times larger than those who did not watch the slow-motion video,” says Zachary Burns, co-author of the study, and an assistant professor at USF.

These variances can be critical in a criminal case, where a determination on a defendant’s intent could mean the difference between life and death.

In an age when surveillance and smartphone videos are ubiquitous, the study calls into question the appropriate use of slow-motion video in court.

“Assuming the study can be replicated, I do think it raises a serious question,” says Robert C. Owen, a clinical professor at Northwestern University’s Pritzker School of Law.

“Any criminal defense lawyer, in the wake of this research, would want to educate the trial judge and argue against using slow motion,” says Owen, who has defended death penalty clients. “Consider calling as a witness one of the researchers to testify about the study and results.”

Owen believes further research should examine if the possible bias could be muted or eliminated by giving express jury instruction that viewing a slow-motion tape could infer intentionality, much like jurors are asked to minimize their racial bias in court. “One can at least hope that if you can tell the viewers to be very careful when attributing intentionality when viewing slow-mo video it can help in being fair,” he says.

However, David LaBahn, president and CEO of the Association of Prosecuting Attorneys in Washington, D.C, says it’s best to play the tape at full speed first.

“Then you’re going to have both sides—one side or the other—wanting to slow down a portion of it. I can hear juries grumbling about not seeing it slowed down,” he adds.

This article originally appeared in the February 2017 issue of the ABA Journal with this headline: "Caught on Tape: Is slow-motion video biasing jurors?"