Some attorneys liked parts of their pandemic lifestyles so much, they’ve made some changes permanent 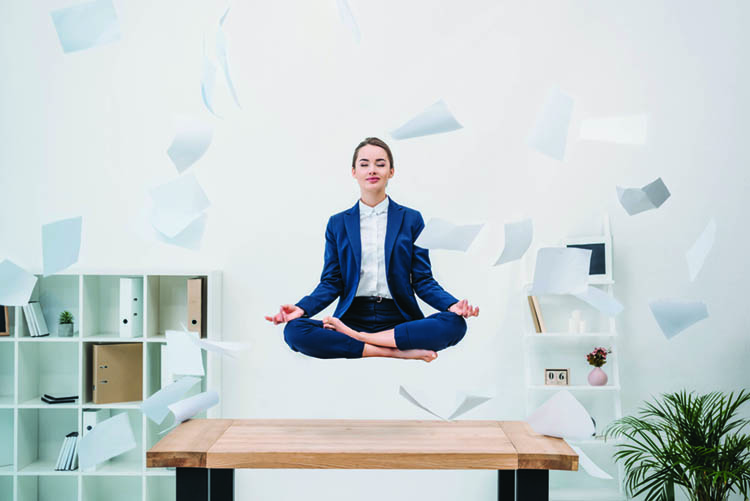 John Berry Jr.’s energy and focus were the first things to disappear when the pandemic started.

The CEO and managing partner with Berry Law in Nebraska, which specializes in veterans disability law, soon realized that meditating would restore his focus and energy in as few as 15 minutes. It became his daily pandemic hobby—but it didn’t end when he returned to the office.

“I realized I needed to make it a priority, as it has great benefits for me mentally, physically and spiritually,” he says. So every day, whenever he feels stressed or overwhelmed, he shuts his office door, turns off the lights, closes his computer and pops on a 15-minute meditation app and listens to it. For him, it’s an instant fix.

Attorneys across the globe pivoted during the pandemic, bringing their work home, shifting their hours and slowing down—for the most part. Their happy hours moved online, their meetings were held on Zoom, and their documents were signed electronically. 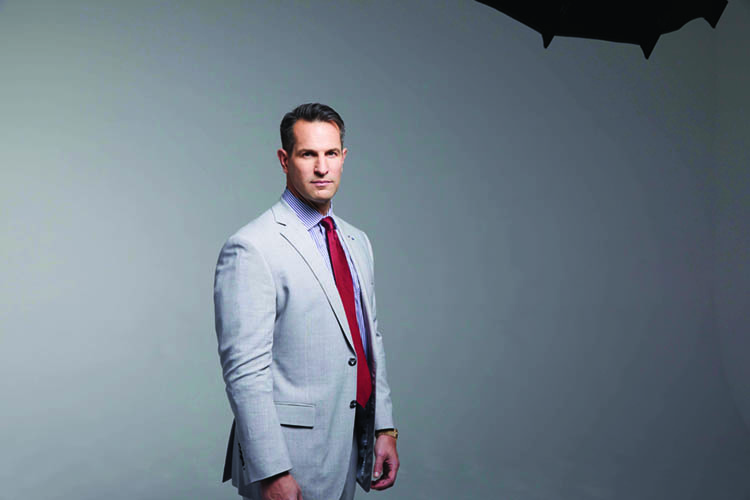 But those adjustments don’t have to end simply because the COVID-19 shutdown is coming to an end. Some attorneys are choosing to continue making room for their new hobbies, their altered schedules or their amended ways of living their lives post-COVID.

Cindy Salvo, an attorney and the founding partner of the Salvo Law Firm in West Caldwell, New Jersey, found a similar way to relax. She would often take breaks to get some sun in her backyard during the pandemic. Before, she says she was always stuck in her office, and on beautiful days, she regretted she was cooped up inside working.

Now that she’s headed back into her office, Salvo says she spoke with her office complex about the possibility of creating a nice outdoor space with a picnic table and some chairs so she can eat or just sit and enjoy nice weather. “If we do not end up getting the picnic table, I am still going to take more breaks, especially in the nice weather,” Salvo says.

But some people can’t fathom returning to the office at all.

Like just about everyone else, Gabrielle Hartley, a divorce attorney and author of Better Apart, began working from home during the pandemic.

But when others started going back to the office, she declined to return to commuting and stopped renting office space. She didn’t want to be away from the comfort of her home. Plus, she says, her clients tend to respond more positively when she speaks with them virtually.

“What I have learned through the pandemic is that higher-conflict cases are easier to resolve when not in person,” Hartley says, explaining her decision to go 100% remote. “Plus, there are no more uncomfortable threatening interactions in the parking lot before the meetings.”

She’s not alone. A study by FlexJobs found that 65% of those working remotely during the pandemic wanted to continue this lifestyle, as it saved them money, and they didn’t have to spend time commuting. A whopping 58% of those surveyed said they would look for a new job if they weren’t permitted to continue working remotely in their current roles.

Commuting to the office isn’t the only inconvenience of not working from home. Berry also realized he was wasting time physically meeting with people. During the pandemic, when he switched to virtual conferences, he noticed how much time he saved. So he’s continuing with his virtual conferences, and he’s making an effort to avoid physical, tangible meetings whenever possible. “It allows me to meet with more clients as well as family on a continual basis—all from the office,” Berry says.

Other firms are adopting a hybrid workplace. Perkins Coie and Womble Bond Dickinson are two firms that recently announced plans to partially reduce their office space, expanding remote working for a mix of in-office and remote work after the pandemic.

Even attorneys who returned to the office are welcoming virtual visitors rather than in-person appointments. Elizabeth Ricci, the managing partner of Rambana & Ricci, whose office went remote last year from March to September, says her Tallahassee office has been in-person since October 2020. But they haven’t seen any clients in person, except to drop off or pick up documents—in some cases using a secure lockbox outside the building if they don’t feel comfortable entering.

“I think we’ve all realized that there’s no need to get in a car and sit in traffic and wait to see someone if it can all be done from our own homes and offices,” Ricci says. “Why not keep that practice going?”

Not having to receive clients has had an added benefit for Ricci. Since she doesn’t typically see anyone from the waist down, she dresses less formally than she did pre-COVID-19—though she says her husband/law partner still wears a three-piece suit. Her office has also undergone a transformation to become more practical. Prior to the pandemic, Ricci says she wanted her office to look well-organized. Now she keeps two monitors on her desk and a table for files. She’s also been bringing her dog to work, and she plans to continue to do this.

Not everyone thinks that the new way is here to stay. Erron Fisher, the managing attorney of the Fisher Law Group in Chicago, says despite shifting to Zoom meetings for case calls and most depositions, he doesn’t see many attorneys making any significant changes in the long term. “I believe that anything that we change is going to be shifting back, not necessarily for the better, but just because lawyers are creatures of habit,” Fisher says.

This story was originally published in the October/November 2021 issue of the ABA Journal under the headline: “From Temp to Perm: Some attorneys liked parts of their pandemic lifestyles so much, they’ve made some changes permanent.”