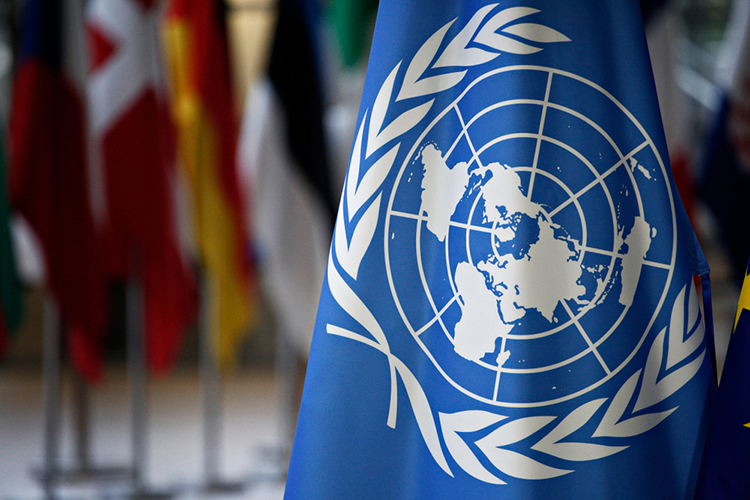 There are five international treaties that deal with issues such as the nonappropriation of outer space by any one country, arms control, freedom of exploration, liability for damage caused by space objects, safety and rescue of spacecraft and astronauts, prevention of harmful interference with space activities and the environment, notification and registration of space activities, scientific investigation and the exploitation of natural resources in outer space, and settlement of disputes.

The treaties, commonly referred to as the “five United Nations treaties on outer space,” are the following:

Outer Space Treaty: The foundation of international space law, it forbids weapons of mass destruction in space and reserves the moon and other bodies for peaceful purposes. It opened for signature in January 1967 and entered into force on Oct. 10, 1967.

Rescue Agreement: It outlines the obligations for any state party that becomes aware that the personnel of a spacecraft are in danger. The Rescue Agreement went into force in December 1968.

Liability Convention: Coming into force in 1972, it established liability rules for space. The Soviet Union was penalized under this convention when one of its nuclear-powered satellites crashed in Canada in 1978.

Registration Convention: In 1976, it created a system to identify and register space objects.

Moon Agreement: It was opened for signatures in 1979 but did not enter into force until 1984. The agreement reaffirmed and elaborated on the Outer Space Treaty as it relates to the moon and other celestial bodies, which should be used exclusively for peaceful purposes, their environments should not be disrupted, and the United Nations should be informed about any stations built on those bodies.