The status of the First Step Act one year later 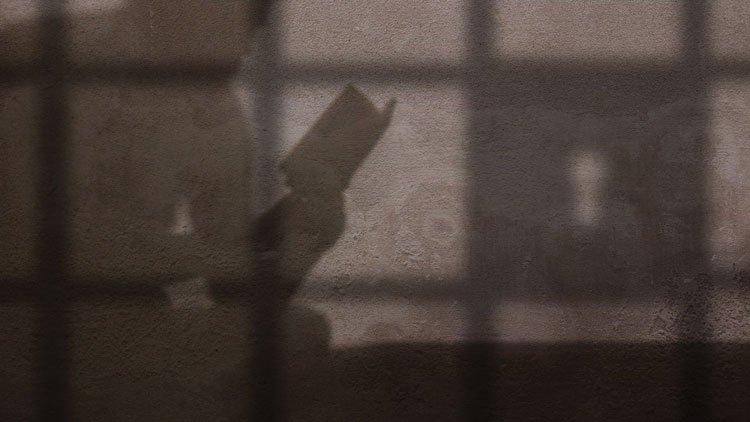 More than one year has passed since President Donald Trump signed the First Step Act into law—the most significant federal criminal justice reform passed in a decade. It was hailed as landmark legislation that would start rolling back draconian criminal justice policies of the 1990s.

Thousands of inmates have since been released from prison based on new calculations for good-time credit and sentencing reforms for certain drug offenses. Among other things, the FSA has improved opportunities for individuals to make successful transitions back to their communities after completing their sentences. While the FSA is not yet fully implemented, it already has produced notable successes.

But not everyone in favor of criminal justice reforms supported passage of the FSA. Some organizations opposed the bill because they did not believe the changes went far enough. Congressional proponents assured them that, consistent with the bill’s title, the FSA was only intended to be a first step. But more than one year later, these organizations and national coalitions formed to support criminal justice reforms have seen little new progress, leading some to wonder if the FSA should have been titled the “Only Step Act.”

U.S. House and Senate Judiciary Committee leaders have assured advocates that additional reforms are on the way, but they have held off to first focus on oversight of FSA implementation. Their caution seems warranted, given a lack of transparency and initial delays by the Department of Justice in making many FSA benefits available to those in custody. Federal prosecutors also have reportedly contested the release of certain inmates. 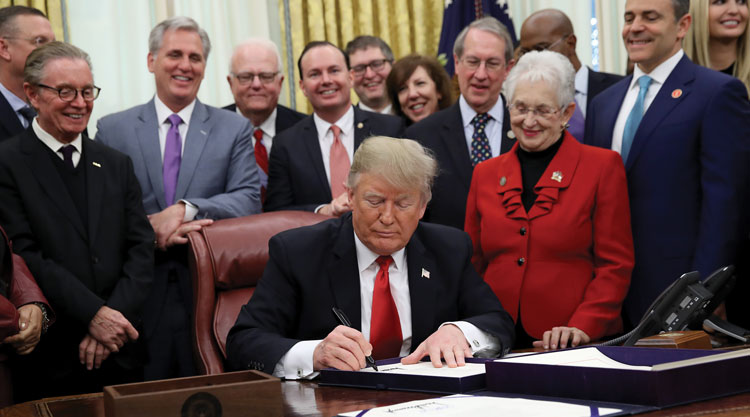 While most provisions of the FSA have been implemented, both chambers of Congress continue to scrutinize ongoing efforts, with the House Judiciary Committee holding a Bureau of Prisons oversight hearing in October. The FSA provision that will have the greatest impact on the federal prison population is the area of greatest concern—DOJ’s development of a new risk-and-needs assessment tool to classify prisoners and determine who may be eligible for rehabilitative programs, or even early release. The ABA raised questions and concerns about the tool in a July 2019 letter, most of which remain unaddressed. For its part, the DOJ has said it considers implementation efforts to be a work in progress that will improve from the community input it receives.

Congress has considered two isolated proposals that have bipartisan support.

The REAL Act, which would restore prisoner eligibility for education Pell Grants, was incorporated into H.R. 4674, the College Affordability Act, and reported out of the Education and Labor Committee at the end of October.

The Fair Chance Act, which would help ensure that candidates for federal government jobs who have a criminal record are evaluated on their merits before a criminal background check is conducted, was signed by the president Dec. 20, having been passed as part of the FY2020 National Defense Authorization Act.

Advocacy organizations, meanwhile, have not stopped their efforts to persuade Congress to pass more comprehensive criminal justice reforms. Among their listed priorities is bail reform. Similarly, there is a growing concern about the loss of certain rights or liberties due to an inability to pay government-assessed fees and fines. Another priority among advocates is extending the sentencing reforms in the FSA so they apply retroactively.

The ABA joins these organizations in calling for cash bail and fee reforms and retroactive application of FSA provisions. We are also using our uniquely qualified national voice to urge Congress to end mandatory minimum sentences and to enact changes that reduce the impact of collateral consequences after felony convictions on those who have served their sentences.

This article first appeared in the February-March 2020 issue of the ABA Journal under the headline “First Step or Only Step?”