Who is your favorite fictional lawyer? Vote here.

Hollywood loves lawyers. TV loves lawyers. And literature? Well, from Shakespeare to Dickens to Grisham, there is no shortage of fictional lawyers for us to admire, disdain or, above all, simply remember.

We wondered how the fictional lawyers of film, television and literature would stack up against each other. Of course, in some cases they are the same. The Perry Mason of Erle Stanley Gardner’s popular novels is lost in Raymond Burr’s television portrayal. John Mortimer’s Horace Rumpole will forever have the face of actor Leo McKern. But whatever the medium, it is the character we come to love or loathe—whether as a lawyer, a detective, a hero or a human being.

In our survey of this literature of lawyers, however, we feel obliged to recognize a great divide—ante-Atticus and post-Atticus.

That all changed with Harper Lee’s unflappable, unforgettable Atticus Finch. With Atticus, the lawyer—once the criminal mouthpiece, the country club charlatan, the ambulance-chasing buffoon—was now an instrument of truth, an advocate of justice, the epitome of reason.

Finch was comfortable in his own skin and reasonably respectful of the frailties in others. To lawyers, he was the lawyer they wanted to be. To nonlawyers, he fostered the desire to become one.

So for this, and other reasons (See “Farewell, Atticus”), we’ve withdrawn Atticus Finch from this particular literary comparison, allowing our panel of experts to rank their favorite fictional lawyers without the heavy lifting required by a demigod.

So here are our panel’s choices for the 25 greatest fictional lawyers (none of whom are named you-know-who).

(See “Other Notable Characters That Did Not Fit Into Our Top 25” and “The 25 Greatest Fictional Lawyers: The Jury.” 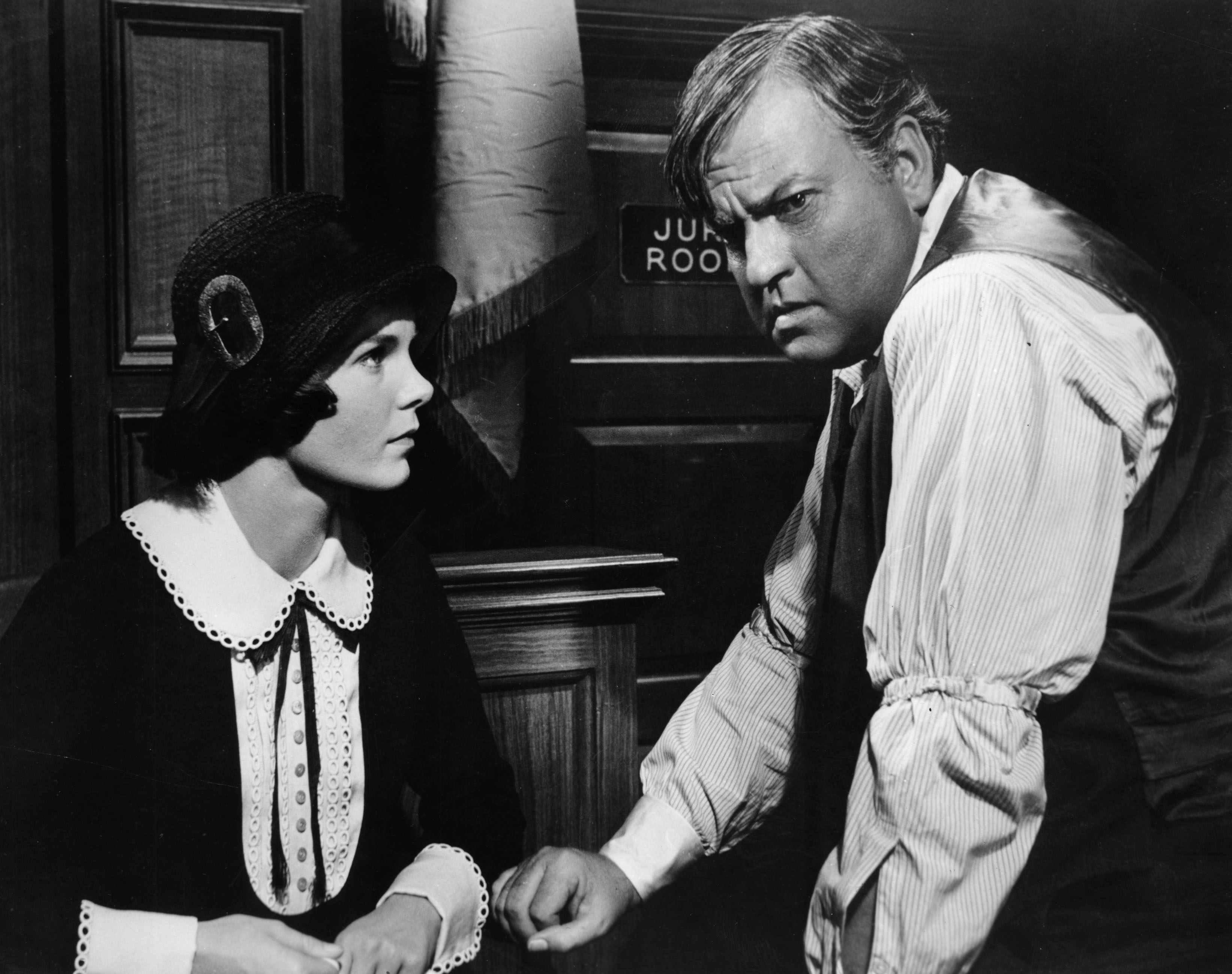