Is it time to reevaluate the standard for legal malpractice in criminal cases? 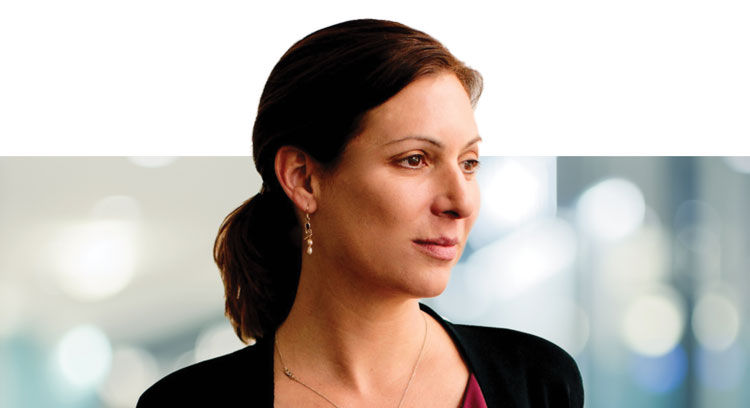 Lara Bazelon: “The idea that a client has to prove actual innocence to sue a lawyer for malpractice is just plain wrong.” Photo courtesy of the University of San Francisco School of Law

Consider this scenario: A criminal defense lawyer convinces his client to take a plea bargain that is not a good deal. The lawyer does not investigate the crime, hire an expert, visit the scene, or contact potential alibi witnesses. The attorney allows the client to waive his constitutional rights. When the client realizes the representation is below acceptable standards and has compromised the case, can the client sue the lawyer for malpractice?

Certainly, in the civil realm, if a lawyer performs significantly below par—such as missing a statute of limitations or failing to advance a clearly cognizable claim or defense—a client can bring a claim for professional negligence or legal malpractice that must meet the traditional elements: duty, breach of duty, causation and damages.

But this remedy faces even higher hurdles in the criminal milieu, and many advocates feel the bar is too high.

“Given the legal profession’s pronounced commitment to access to justice, we should seriously reexamine the showing that must be made in a criminal malpractice case,” says Susan Saab Fortney, a professor and director of the Program for the Advancement of Legal Ethics at Texas A&M University School of Law.

The traditional method convicted people use to seek relief is pursuing a claim for ineffective assistance of counsel, which is extraordinarily hard to win.

Under the U.S. Supreme Court’s iteration of the standard in Strickland v. Washington from 1984, the petitioner must show that the lawyer performed deficiently—well below the assumed reasonable level of competence—and that the deficient performance caused actual prejudice.

But the ultimate relief for a client who prevails on an ineffective assistance of counsel claim is a new hearing or trial—not monetary relief from the lawyer, as in a malpractice claim.

Some jurisdictions create a higher hurdle by prohibiting inmates from suing for legal malpractice unless the client establishes his or her actual innocence.

In 1998, in Wiley v. County of San Diego, the California Supreme Court explained, “A guilty defendant’s conviction and sentence are the direct consequence of his own perfidy. … Only an innocent person wrongly convicted due to inadequate representation has suffered a compensable injury.”

Other states use a variant of this called the exoneration rule, under which a criminal defendant first must obtain post-conviction relief before pursuing a legal malpractice claim. To some, this doesn’t make sense.

“The idea that a client has to prove actual innocence to sue a lawyer for malpractice is just plain wrong,” says Lara Bazelon, a professor at the University of San Francisco School of Law. “That standard, depending on the state, can be nearly impossible to meet even for a client who is innocent.”

“The primary justification pontificates that the defendant’s adjudicated guilt is the sole proximate cause of the accused’s conviction and sentence, regardless of the impact of defense counsel’s negligence in the legal proceedings. This appears to be an ivory tower perspective divorced from the realities of the practice of criminal law.”

Aprile, who worked for 30 years as a public defender, explains that “an actually innocent accused can be convicted at the hands of an incompetent defense attorney” and that “legal guilt has never been synonymous with actual guilt, or for that matter, moral guilt.”

Furthermore, it sanctions poor performance. In other words, a criminal defense attorney can perform very poorly in a criminal case and unlike in other legal contexts, there is no recourse for that individual.

Even in those jurisdictions that do not adhere to an actual innocence requirement, the hurdles in a criminal legal malpractice action are often quite high.

Recently, in 2019’s Evans v. Popkin, the North Carolina Court of Appeals affirmed the dismissal of a legal malpractice action against a criminal defense attorney filed by a client convicted of assault with a deadly weapon with intent to kill and various misdemeanor drug charges. George Reynold Evans contended that his lawyer, Samuel Popkin, did not subpoena key witnesses, failed to file critical motions, and submitted false costs to the North Carolina Office of Indigent Defense Services.

The North Carolina Court of Appeals acknowledged that most jurisdictions bar convicted criminal defendants from suing for legal malpractice unless they can establish their actual innocence. However, North Carolina does not have an actual innocence bar. In 2003, the Court of Appeals of North Carolina established in Belk v. Cheshire that “although we decline to adopt a ‘bright-line’ rule in this matter, we conclude that the burden of proof required to show proximate cause in an action for legal malpractice arising in the context of a criminal proceeding is, for public policy reasons, necessarily a high one.”

According to the court, those public policy reasons are: (1) individuals charged with crimes have various means to protect against wrongful convictions; (2) a person who is guilty of a criminal offense should not be allowed to profit from his or her criminal behavior; and (3) the pool of legal representation for indigent criminal defendants needs to be preserved. 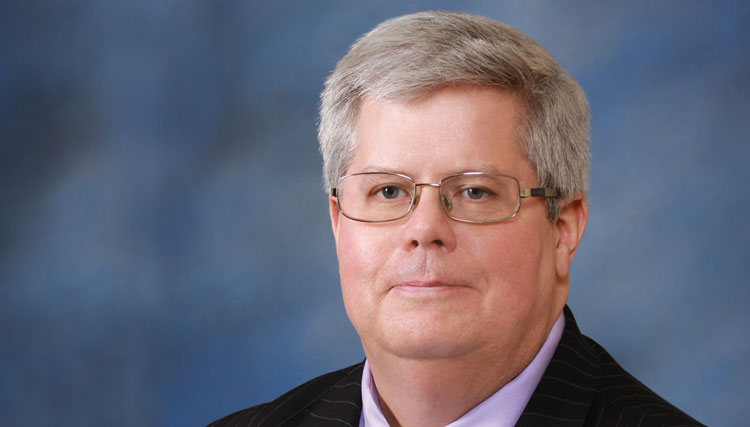 “I’ve defended a number of cases brought by pro se convicted criminals—not just for legal malpractice against their former attorneys but also so-called civil rights cases against governmental agencies or employees,” Browning says. “The overwhelming majority of such cases were frivolous and contributed to a backlog of civil cases, particularly in federal court. I think it’s a legitimate concern to not rush to lower the bar for bringing legal malpractice suits against criminal defense lawyers, in light of the potential for abuse.”

But not every jurisdiction has adopted the requirements of actual innocence or some version of the exoneration rule. For example, the Colorado Supreme Court rejected these requirements in 2005’s Rantz v. Kaufman, writing: “We see no reason why criminal defense lawyers should be afforded greater protection against liability for negligence than other professionals.”

Aprile agrees that “there is no real- world justification for making malpractice suits in criminal cases even more difficult than in civil matters.” The ramifications of making it extremely difficult to pursue a malpractice claim arising out of criminal representation are manifold. “In addition to the personal tragedy for the criminal defendant injured by lawyer malpractice, the exoneration and actual innocence requirements effectively immunize many criminal defense lawyers from being held accountable for their acts and omissions,” Fortney says.

She explains that the innocence requirements may harm not only a lawyer’s criminal clients but a lawyer’s civil clients as well. “When applied indiscriminately, the rule undermines the deterrent effect of imposing civil liability for malpractice,” Fortney says. “It also does not incentivize criminal defense lawyers to purchase professional liability insurance because they know the very rare circumstances under which a criminal defendant can prevail in a malpractice case. Many criminal defense attorneys don’t carry malpractice insurance because they believe they virtually have no exposure. This hurts all the lawyer’s clients and nonclients injured by the lawyer’s malpractice.”

Similarly, Aprile argues that “the criminal conviction itself, whether fashioned from a guilty plea or a trial, should be excluded from the calculus of proximate cause, allowing the information leading up to the conviction to be used as evidence by both parties in establishing the true cause of the conviction and/or sentence.”

This article ran in the February-March 2020 issue of the ABA Journal under the headline:”Legal Malpractice in Criminal Cases: Time to reevaluate the standard?”