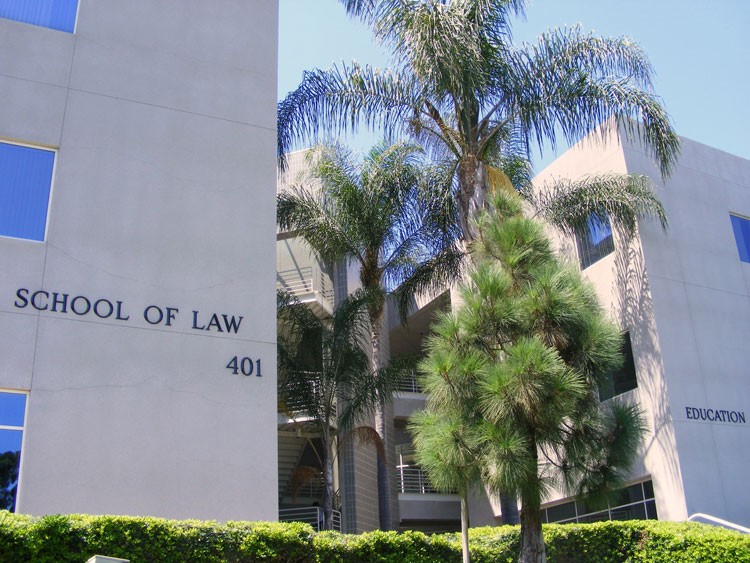 University of California at Irvine School of Law / Wikimedia Commons

While other law schools have experienced significant drops in both class size and median LSAT scores, the University of California at Irvine School of Law has bucked both of those trends.

UCI, which started its law school from scratch 10 years ago, has grown enrollment from 60 to 514 students while its median LSAT has never dipped below 162.

That was largely possible thanks to supportive university presidents and chancellors as well as a talented admissions staff who all understood that creating a diverse student body brings academic prestige, UCI Law Dean L. Song Richardson says.

“What makes us unique is that we truly don’t measure ourselves against what others are doing. We focus on how can we be where legal education is going and not where it has been,” says Richardson, a criminal law professor who took over in 2017 after founding Dean Erwin Chemerinsky left to lead the University of California at Berkeley School of Law.

“It was clear from the chancellor and provost that what they wanted was a top law school from the very beginning,” Chemerinsky says. “My experience at UCI was better than one could have ever imagined.”

That sentiment may seem surprising in light of the frosty reception he got when he arrived at UCI’s Orange County campus more than 11 years ago. After signing his UCI contract in September 2007, the school voided it a week later, reportedly under intense pressure from Orange County’s conservatives who didn’t want a well-known liberal in their midst. For instance, during his time as a law professor at the University of Southern California and then Duke University, Chemerinsky had served as co-counsel with civil rights groups on various issues and chaired a citizens commission focused on reforming Los Angeles’ city charter.

It was also reported that Chemerinsky’s candidacy would provoke a big fight with the UC Board of Regents. The regents, however, disagreed, telling the Los Angeles Times that UC chancellors had hiring responsibility for the dean’s spot, and there was no indication that any of the regents interfered with Chemerinsky’s firing or rehiring.

On Sept. 17, 2007, UCI Chancellor Michael Drake rehired Chemerinsky. According to Chemerinsky, Drake gave him assurances that as UCI Law’s dean he could “say anything I wanted, handle any case I wanted, and he would back me up.”

“We worked together wonderfully, and today he is a dear friend,” Chemerinsky adds. 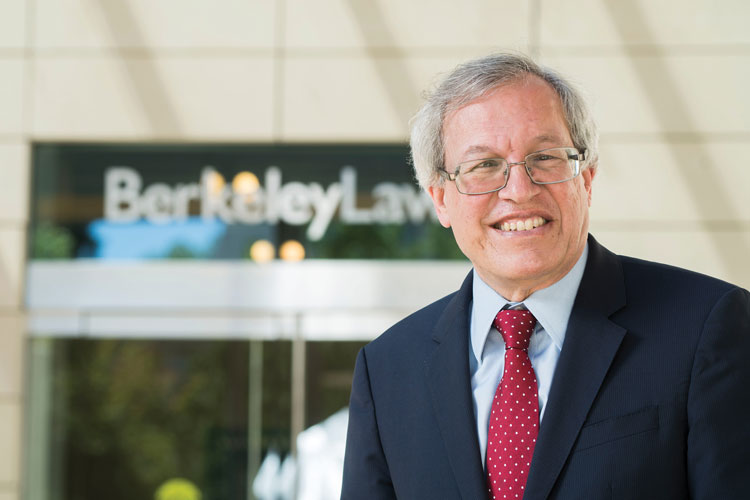 The idea for a law school at UCI started in the early 1960s, but it wasn’t until the 1990s that attorneys in the area, including some former Orange County Bar Association leaders with big-firm partnerships, helped make it a priority.

“We thought there was a very good demand for another first-rate law school in the state. It was a little bit harder to attract [associates], with them not knowing how Orange County had changed over the years and not realizing the diversity of the business community,” says Gary Singer, a former managing partner of O’Melveny & Myers’ Newport Beach office who is now a lecturer at UCI Law.

For much of 2007, Chemerinsky focused on putting together the law school and fundraising while still teaching at Duke. By 2008, founding faculty was in place, and they worked with Chemerinsky as he continued to focus on planning and building the academic program.

The first class of students arrived on campus in August 2009. They received full, three-year scholarships. Chemerinsky came up with the idea and was responsible for fundraising the cost, which was expected to be $6 million. In the 2017-2018 school year, there were 10 UCI Law students with full scholarships, and 202 had half-to-full scholarships. 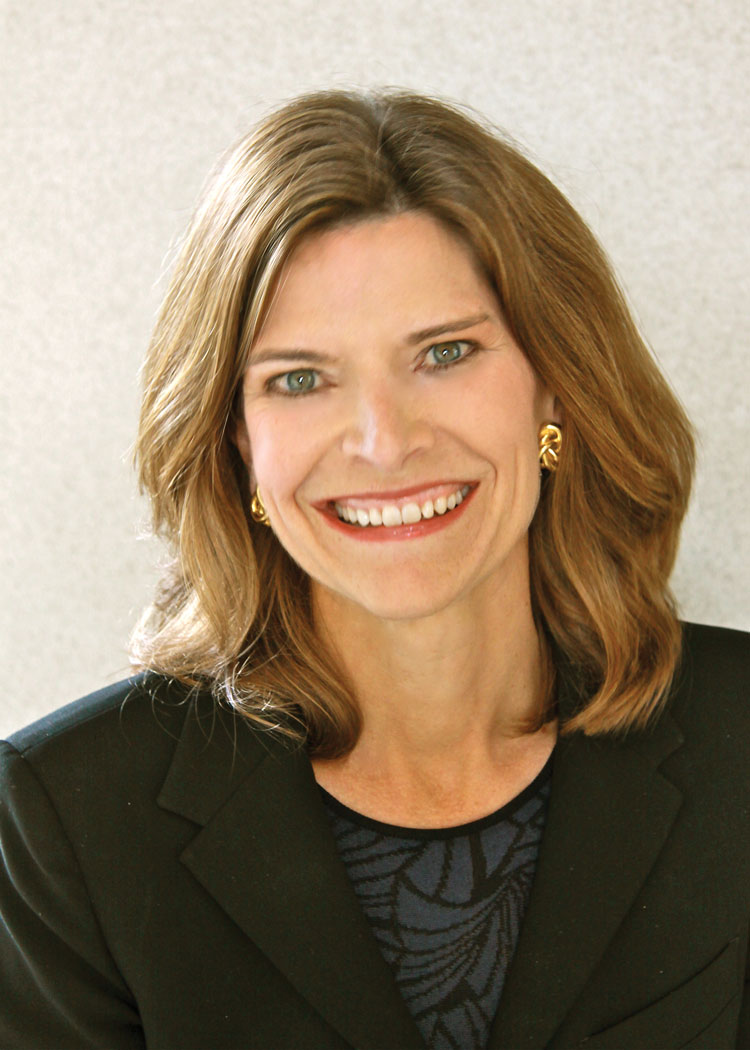 “It was terribly exciting to be part of creating a new law school. We worked really hard to create a special place,” says Ann Southworth, a UCI Law professor whose work focuses on professional responsibility. She was recruited by Catherine Fisk, a labor law professor who is married to Chemerinsky and also now at Berkeley Law.

The inaugural law school class had 60 members, with a median LSAT score of 167. According to its 2018 Standard 509 Information Report, the law school had 514 students and a median LSAT of 163.

Out of the five University of California law schools, UCI has the fewest students and the third-highest percentage of 2017 graduates with full-time, long-term jobs that either require or prefer candidates with law degrees.

When asked whether he has advice for other law schools regarding class sizes and keeping respectable median LSAT scores, Chemerinsky says that depends on what sort of law school it is and what its leaders want it to become.

“Every school has a different story,” he says. “At UCI, it was clear what kind of law school the campus wanted it to be, and it was my task to get there.”

This article was published in the January-February 2019 ABA Journal magazine with the title "Starting from Scratch."