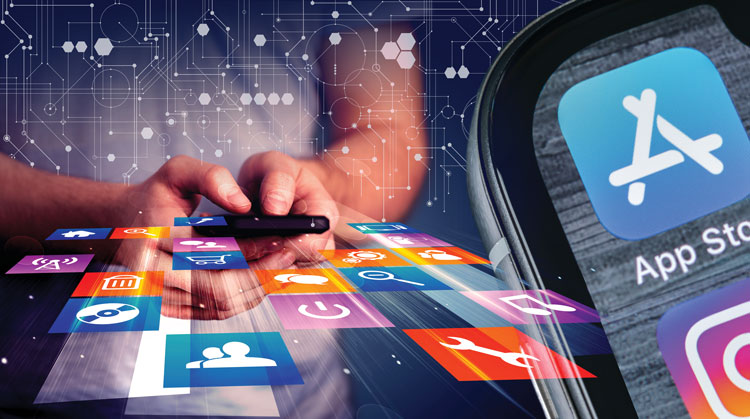 We spoke with firms that decided to build their own apps, as well as with law analysts, to dig into their purpose and profitability.

Eric Goldman, professor at the Santa Clara University School of Law and co- director of its High Tech Law Institute, says law firms considering their own apps should answer two main questions. First, who is the target audience for the app? Is it existing clients? Prospective clients? The world at large? Or some other community?

“By clearly identifying the app’s audience, the law firm can then figure out how to measure the return on investment,” Goldman says.

The second question: How much will it cost to maintain the app over time? This includes the costs of fixing bugs, keeping up with changes in technology and updating the content, where applicable. According to Goldman, firms must also determine who is going to own responsibility for that supervision, what the costs of that supervision are—both out-of-pocket and opportunity costs—and how those ongoing costs affect the return on investment.

For many law firms, apps don’t make any sense because their audiences don’t need them—or because the returns will be terrible.

“Most likely, the most successful apps will provide existing clients with better service or help to get more business from them. But even then, the apps should be driven by what clients want and should be evaluated carefully for ROI,” Goldman says. 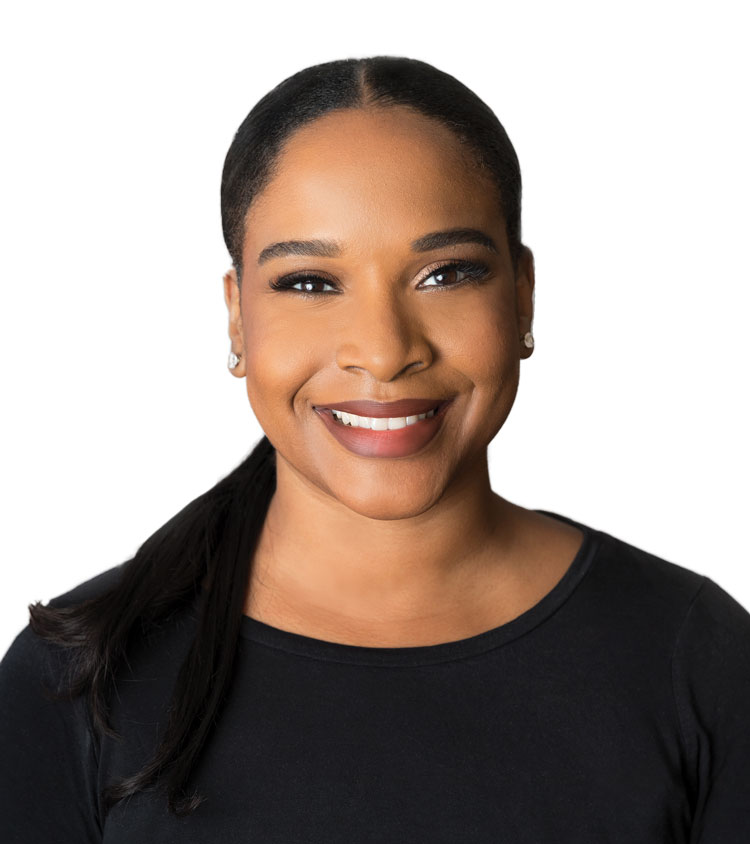 Kia Roberts: “Our clients immediately recognize the value of the app from a risk management perspective.” Photo by Carey Kirkella.

The firm—which consists of lawyers and expert investigators performing misconduct investigations within workplaces, schools and other organizations—developed its own app called Telli, which is offered as an enhancement to clients.

“When we have concluded an investigation into allegations of misconduct within a client organization, many of our clients are worried about future misconduct and how they can keep their finger on the pulse of misconduct in real time,” Roberts says.

To create Telli, Roberts vetted and phone-screened many developers before landing on the one she felt could make the app she needed. Telli was designed to be a mechanism for employees to report misconduct, and Roberts says it eases anxiety for employers who wouldn’t otherwise know what’s going on within their companies.

“The outcome of the app has been great,” she says. “Our clients immediately recognize the value of the app from a risk management perspective and feel that it offers some protection against them getting hit with a sexual harassment lawsuit unaware.”

But Roberts also says creating an app is expensive, so she had to justify the cost of making it. Before creating an app, she suggests thoroughly researching the usefulness of it for your clients and crunching the numbers.

Other firms have created apps for public use.

Gabriel Cheong: “Put yourself in your client’s shoes.” Photo by Nicole Chan Photography.

Gabriel Cheong, partner and owner of Infinity Law Group in Quincy, Massachusetts, says his firm has an app that calculates child support payments. The original iteration of the app was a partnership between Cheong and an app developer. But several years later, Cheong overhauled the app with the help of an app development company from India.

“Overall, it was a very collaborative process, and we had a lot of input into the design and functionality of the app itself,” he says.

Cheong decided to make the app because of the way Massachusetts child support payments are calculated: They involve many multiplications, percentages and conditional statements. While they built the app for themselves to use when they’re in court, it’s also available for the public. “Since we’ve built the app and released it to the public, most divorce lawyers in Massachusetts have it, pro se clients have downloaded it and even judges use it,” Cheong says.

The app also has helped with business. Cheong says his firm has received calls from potential clients who have used the app but realized they need extra help.

According to Cheong, the app has been successful because it helps with a concept that can’t easily be found elsewhere. “Put yourself in your client’s shoes,” Cheong says. “If your app doesn’t add to a functionality that already exists on a smartphone, then it’s useless.”

It’s also key to make an app that people will actually use, says Alex Hargrove, chief technology officer of NetLaw Group, a company that allows users to generate their own estate planning documents. Customer acquisition is the biggest cost of getting a new app to market: The iterations you have to go through to find that product market fit can quickly drain your business, he says.

Hargrove worked with his firm to create NetLaw Draft, which is expected to come to market in early 2021. Similar to the LegalZoom app, it will allow attorneys to connect to users by offering them an app to draft their own wills. “Ultimately, we hope to create a large market of potential clients who have all completed a free will in our system and are virtually prequalified as needing additional services,” Hargrove says.

He adds that while do-it-yourself has limitations, “by connecting attorneys with a burgeoning pool of DIY users and then providing the attorneys with a turnkey way to deliver bite-size add-on services, we hope to bring about a world where it’s not a choice between do-it-myself or pay for a full-service lawyer.”

This story was originally published in the Winter 2020-21 issue of the ABA Journal under the headline: “Should I Build an App for That? What law firms and legal organizations should consider before creating their own apps”