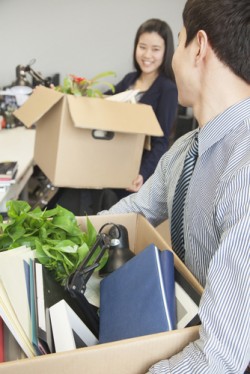 Eighteen lawyers are leaving LeClairRyan to open a Boston office for Freeman Mathis & Gary, a law firm that began with three lawyers in Atlanta more than two decades ago.

With the addition of the new lawyers, Freeman Mathis now has 150 lawyers in 15 offices in eight states, report the American Lawyer and a press release.

Thirteen of the 18 departing lawyers are partners, including Kevin Kenneally. He led LeClairRyan’s Boston office, and he will have the same role at his new firm.

LeClairRyan is among a dozen of the nation’s top 200 law firms where average profits per partner are less than $465,000, the American Lawyer reported in November. The firm’s revenues dropped from $163 million in 2016 to $142 million in 2018.

More than 300 administrative and legal support employees of LeClairRyan moved to ULX partners as part of the venture.

According to the American Lawyer, “It remains to be determined whether the move will help LeClairRyan overcome years of declining revenue and partnership departures.”