43 restructuring lawyers jump from this law firm to Paul Hastings 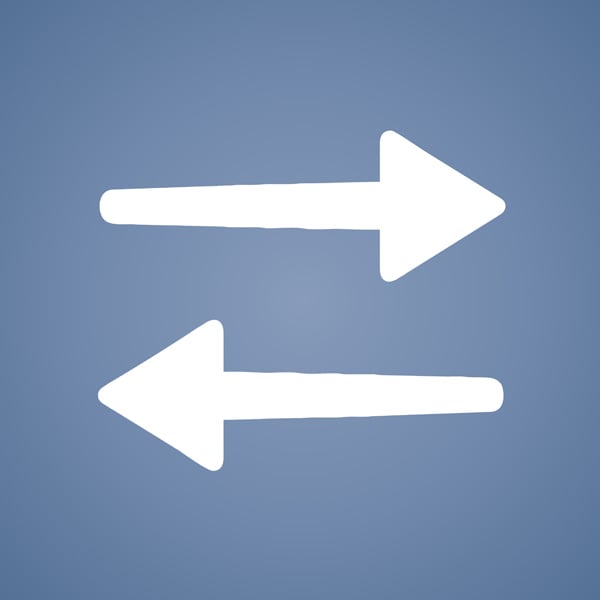 Forty-three restructuring lawyers, including 18 partners, are leaving Stroock & Stroock & Lavan to join Paul Hastings in what is one of the largest lateral group moves of the 21st century.

The group is led by Kristopher Hansen, who will become co-chair of the restructuring practice at Paul Hastings, report Law.com, Reuters, Bloomberg Law and a press release.

Paul Hastings’ restructuring group will increase in size to 65 lawyers after the acquisition, the articles report.

“That’s a game-changer for us,” Hansen said.

Stroock has offices in only four U.S. cities.

Stroock had 253 lawyers before the departure, which led to about a 17% decrease in head count, according to Law.com. Stroock co-chair Jeff Keitelman told Law.com that the firm is sorry to see the lawyers leave, but, “It’s a respectful and congenial parting of the ways.”

Keitelman said Stroock still offers bankruptcy services and plans to add to the practice. In addition, the firm has acquired 20 lateral partners in the last 18 months.

Stroock is committed to its “midsize approach,” Keitelman told Law.com. “We’re not trying to be all things to all clients, and we believe we punch above our weight in the areas where we excel.”

• In August 2018, 16 partners and 14 other lawyers and patent professionals moved from McDermott Will & Emery to Morgan, Lewis & Bockius.