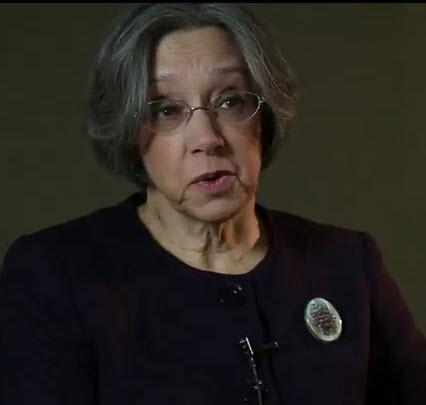 Posner told the New York Times and other publications that he decided to step down from the court because of conflicts with his colleagues over the treatment of litigants who represent themselves in appeals.

Posner told the Times that most judges regard pro se litigants as “kind of trash not worth the time of a federal judge.” Judges in the 7th Circuit generally rubber stamp recommendations of staff lawyers who review pro se appeals, he said. And Posner said he was rebuffed when he wanted to give pro se litigants a better shake by reviewing the staff attorney memos before they were circulated to judges.

Above the Law reached out to Wood for comment. She gave this statement to the blog: “First, while [Judge Posner] is certainly entitled to his own views about such matters as our Staff Attorney’s Office and the accommodations we make for pro se litigants, it is worth noting that his views about that office are not shared by the other judges on the court, and his assumptions about the attitudes of the other judges toward pro se litigants are nothing more than that—assumptions.

“In fact, the judges and our staff attorneys take great care with pro se filings, and the unanimous view of the eleven judges on the 7th Circuit (including actives and seniors) is that our staff attorneys do excellent work, comparable to the work done by our chambers law clerks. We are lucky to attract people of such high caliber for these two-year positions.”