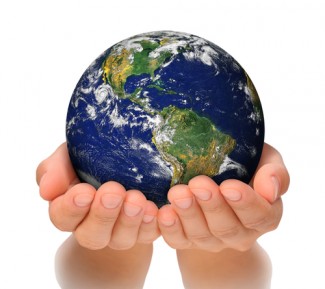 Only three Vault Law 100 law firms received an A grade in a new report by Law Students for Climate Accountability, while three dozen received a failing grade of F.

Reuters and Bloomberg Law have coverage.

The three firms got an A grade because they did no work benefiting the fossil fuel industry. Those that got an F either worked on eight or more cases exacerbating climate change, supported more than $20 billion in fossil fuel transactions, or received more than $2 million for fossil fuel lobbying.

An Allen & Overy spokesperson told Bloomberg Law that the firm does “more renewables work than any other law firm in the world by most key measures and top[s] the league tables for solar and renewables work.” The spokesperson said the firm is “a leading innovator on green bonds and [has] advised on hundreds of infrastructure projects across the world aimed at reducing carbon emissions, increasing efficient energy use, and otherwise driving sustainability.”

Big Law needs to be rapidly phasing out its fossil fuel work, but instead it's doing the opposite.