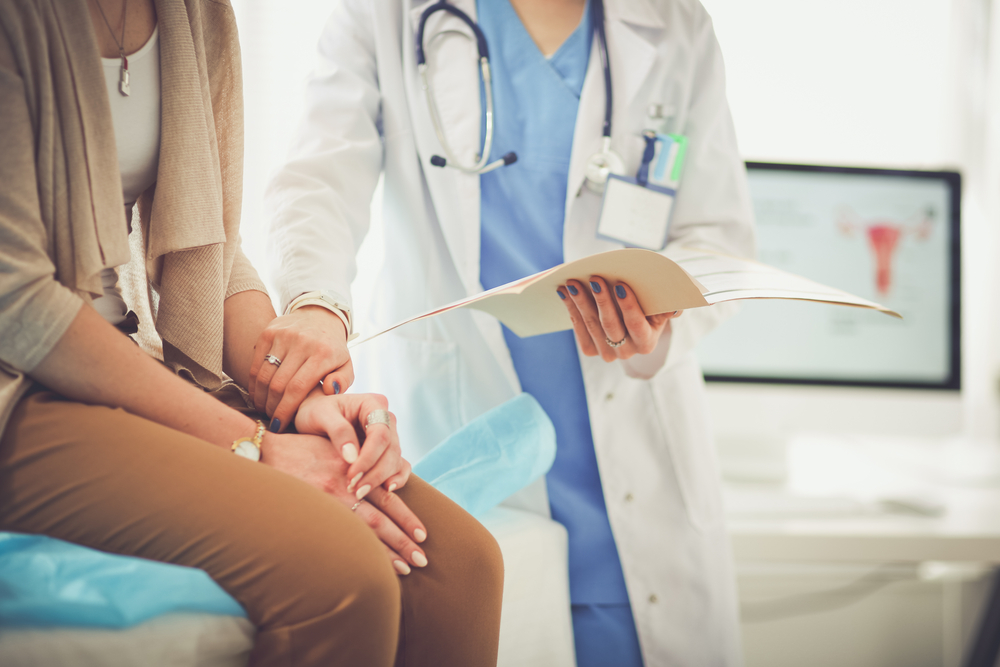 The ABA House of Delegates on Tuesday asked governments not to unduly restrict access to health care services.

Resolution 115F, which was sponsored by the Civil Rights and Social Justice Section and the Commission on Women in the Profession, asks governments at every level not to impose regulations on health care providers that are medically unnecessary or have the effect of burdening access to care.

The measure was originally aimed only at women’s reproductive health care. Estelle Rogers, a delegate from the Civil Rights and Social Justice Section and a retired attorney who lives in northern California, told the House she woke in the middle of the night worrying about a Louisiana law under review by the U.S. Supreme Court. She wrote a resolution in her head, she said, “which makes me the very definition of an ABA junkie.”

But when Rogers took the resolution to the larger ABA, she said members of the Health Law Section and the Science and Technology Law Section convinced her to broaden it to include all kinds of ideologically motivated laws that impose medically unnecessary rules on doctors. That includes the Florida “glocks versus docs” law struck down by an en banc panel of the 11th Circuit Court of Appeals in New Orleans, as well as another law Rogers mentioned denying reimbursement to doctors who discuss end of life care with their patients.

“Imagine, if you will, a criminal defense lawyer being prohibited from talking to a defendant about bench versus jury trials,” she said. “It is unthinkable. We should be no less alarmed about gagging doctors and [medical organizations] with regulations that have nothing to do with the health or safety of patients.“

The resolution didn’t sail to victory. George Jordan III, senior counsel at Norton Rose Fulbright in Houston and incoming chair of the Section of Intellectual Property Law, proposed an amendment that would have added the words “or appropriate” after “medically necessary” to the resolution’s call to oppose “regulatory requirements that are not medically necessary.” Jordan said the goal was to conform the text of the resolution to match a revised report submitted the day before.

But Andrew Demetriou of California, a partner at Lamb & Kawakami in Los Angeles and a member of the ABA Board of Governors, said this was not a friendly amendment. Sponsors, he said, are “concerned that the amendment would fuel the problem they’re trying to avoid, which is legislatures adopting things using subterfuge that something seems appropriate when it is not consistent with sound medical science.”

The amendment ultimately failed on a voice vote. In promoting a “yes” vote on the main resolution, delegate Monte Frank of the Connecticut Bar Association, a partner at Pullman & Comley in Bridgeport, Connecticut, noted that prior ABA policy permitted the association to file an amicus brief to the Atlanta-based 11th Circuit in the “docs versus glocks” litigation.

“We said in that brief that the ABA has strong interest in protecting the free speech right of regulated professionals,” he said. “We stood for free speech. We made a difference.”

The resolution ultimately passed despite some audible nays.