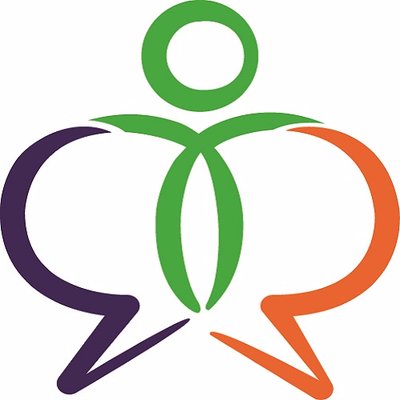 Ending the stigma against seeking help for substance-use problems and mental illnesses has long been a goal of the ABA Commission on Lawyer Assistance Programs. This week, it has launched a fundraising effort that would allow it to build an anti-stigma video campaign.

The CoLAP project was inspired by a video produced in 2016 by the Bar Council of England and Wales. “It’s about three minutes long, and it’s just really so well done,” says Bree Buchanan, chair of CoLAP. “And so the idea for us is to do something in the United States that’s modeled after that.” 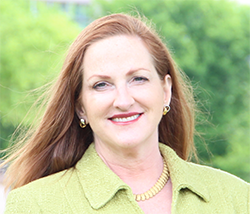 Buchanan envisions the commission’s initial effort as a single video with high production quality that could be easily shared on digital platforms, with bar leaders either sharing their firsthand experiences that show recovery is possible, or speaking out and urging their fellow attorneys to seek help.

“We’ve found across the profession, lawyers and law students and judges are extraordinarily reticent to ask for help, because the stigma that is still attached to these medical conditions is still so great,” Buchanan says. “There’s a fear that it will impact one’s reputation and standing.”

Buchanan, who is the director of the Texas Lawyers’ Assistance Program, was also the co-chair of the National Task Force on Lawyer Well-Being, launched in 2016. The task force produced the report “The Path to Lawyer Well-Being: Practical Recommendations for Positive Change” in August. ABA President Hilarie Bass has announced a working group to follow up on the task force’s recommendations for lawyer well-being.

“Addressing stigma is one of the primary recommendations in the task force report,” Buchanan says.

The Anti-Stigma Fundraising Challenge is seeking to raise $25,000 by June 30. Buchanan says that while ABA resources will be leveraged when possible, they will still need to be paid for.

“A lot of it is to be able to do the travel to get these different bar leaders on the video, and then there’s some production cost and post-production cost,” says Buchanan. “But I think we’re going to definitely be doing this on a shoestring and using whatever internal, in-kind resources and contributions we can whenever possible.”

In his Well Counseled column on Law.com, CoLAP advisory committee member Patrick R. Krill hints at potential future avenues for the anti-stigma video campaign. “By compiling a series of powerful testimonials from legal professionals who have bravely overcome substance use and mental health disorders to find thriving and fulfillment on the other side, and turning those testimonials into online videos that can be shared far and wide, this anti-stigma campaign will serve the dual purpose of both educating and advocating,” Krill writes.

Krill, who founded the consulting business Krill Strategies, was one of the authors of a 2016 study on mental health issues and substance use among American lawyers that the task force used to compile its recommendations.

Krill tells the ABA Journal that any legal professional who is interested in finding out more about the campaign or in providing a testimonial about their personal recovery stories can contact him by email. He says the commission hopes to have the first video completed by September, the month the 2018 National Conference for Lawyer Assistance Programs will be held in Charleston, South Carolina.

“There’s a lot of enthusiasm around working on these issues,” Buchanan says. “And this is a product that we can push out there that starts to set the tone and create context for the messaging: ‘Get help. We want you to get help. The courageous thing is to get help.’”

Asked and Answered (January 2018): “Need a helping hand? Here’s what a lawyers assistance program can do for you”

Asked and Answered (March 2015): “How can attorneys get help without harming their careers?”