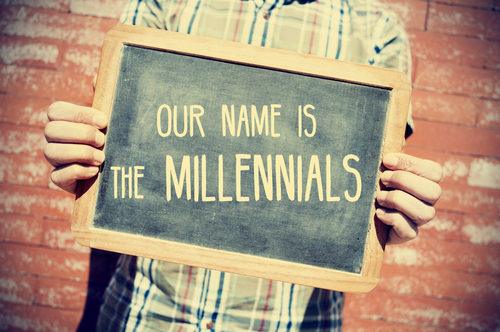 More than 200 bar associations in New York are dealing with flat or declining revenue as they compete for a shrinking pool of potential members. Bars in the state have sold assets, taken out loans, cut staff and closed operations. Many millennial lawyers are shunning the associations, especially those bar groups that don’t offer big discounts. Some officials say millennials don’t want to pay for bar membership when they are facing big student debt. Others say millennials aren’t joiners and they perceive bar membership as uncool. The ABA is also dealing with a long-term decline in dues-paying members through a revamped dues structure that offers savings to most members. (The New York Law Journal)

A concerned citizen is funding a $100,000 reward for the arrest and conviction of the “real killer” in a case profiled in the Making a Murderer Netflix series. Lawyer Kathleen Zellner, who represents Steven Avery, announced the reward Monday. Avery is serving a life term for killing photographer Teresa Halbach; Zellner says she will file a new appeal Oct. 10. (The Appleton Post-Crescent, Zellner tweets here and here)

Forty-eight states are investigating possible antitrust violations by Google. Texas Attorney General Ken Paxton is leading the probe. He says there is evidence that Google’s business practices “may have undermined consumer choice, stifled innovation, violated users’ privacy and put Google in control of the flow and dissemination of online information.” (CNBC, the New York Times, the Wall Street Journal)

A former Chicago personal injury lawyer who appeared as the costumed character “Excuseman” was sentenced to three years in prison on Monday for client theft. Prosecutors had claimed Jordan Margolis settled cases without his clients’ knowledge and pocketed $1.1 million in settlement money overall. As Excuseman, Margolis had dressed in a shiny superhero outfit and faulted those who “mess up and don’t fess up.” In court Monday, he wore “a sober navy blue suit,” according to the Chicago Tribune. (The Chicago Tribune)