An Alabama inmate who sought to die by nitrogen hypoxia was executed by lethal injection Thursday after the U.S. Supreme Court once again rejected a stay request.

Christopher Lee Price was executed for the 1991 robbery and murder of a pastor, AL.com reports. His last words were: “A man is much more than his worst mistake.”

Ginsburg joined a section of Breyer’s opinion calling on the court to reconsider the constitutionality of the death penalty, but Kagan and Sotomayor did not.

Breyer argued that a stay should be granted to allow time for a June 10 trial on Price’s claim that an execution by Alabama’s lethal injection protocol, rather than nitrogen hypoxia, constitutes cruel and unusual punishment.

Breyer said discovery has been conducted since the Supreme Court last denied a stay April 12. Since that time, the state’s expert no longer disputes that death by nitrogen hypoxia “is virtually painless,” Breyer said.

Justice Clarence Thomas answered Breyer’s criticism when the court denied cert May 13. His opinion was joined by Justices Samuel A. Alito Jr. and Neil M. Gorsuch. 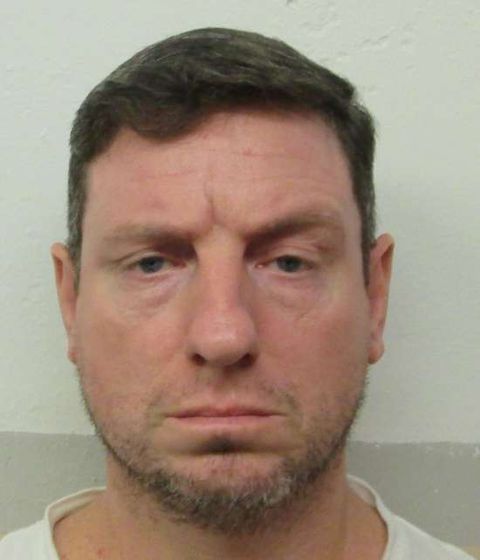 Christopher Lee Price. Photo from the Alabama Department of Corrections.

Thomas wrote that Price was represented “by a well-heeled Boston law firm,” yet he missed a deadline to sign a form indicating he wanted to die by nitrogen hypoxia rather than lethal injection.

Price didn’t ask to die by nitrogen hypoxia until six months later, two weeks after the execution date was set, Thomas said. “Given petitioner’s weak position under the law, it is difficult to see his litigation strategy as anything other than an attempt to delay his execution,” Thomas wrote.

Breyer responded in the section of his May 30 opinion that was joined by Ginsburg. “I understand, of course, that the state has a significant interest in carrying out lawfully imposed punishments,” Breyer wrote. “But ‘ensuring that executions run on time’ is not the only legal value at stake.”