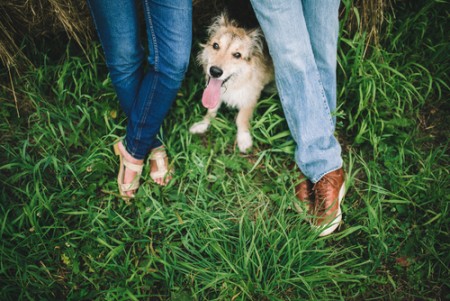 An Alaska law that took effect this month requires divorce court judges to consider the well-being of pets when making decisions about which spouse gets to keep the animals.

The law (PDF), which amended Alaska’s divorce statutes, “is making waves in the world of animal law,” the Washington Post reports. The law is the first in the nation to require courts to consider pets’ well-being in divorce, according to USA Today.

The law not only requires judges to take “into consideration the well-being of the animal,” it also authorizes judges to award joint custody of pets. The law also allows judges to include pets in domestic violence protection orders.

Michigan State University law professor David Favre tells the Post that the law is significant. “For the first time,” he said, “a state has specifically said that a companion animal has visibility in a divorce proceeding beyond that of property—that the court may award custody on the basis of what is best for the dog, not the human owners.”