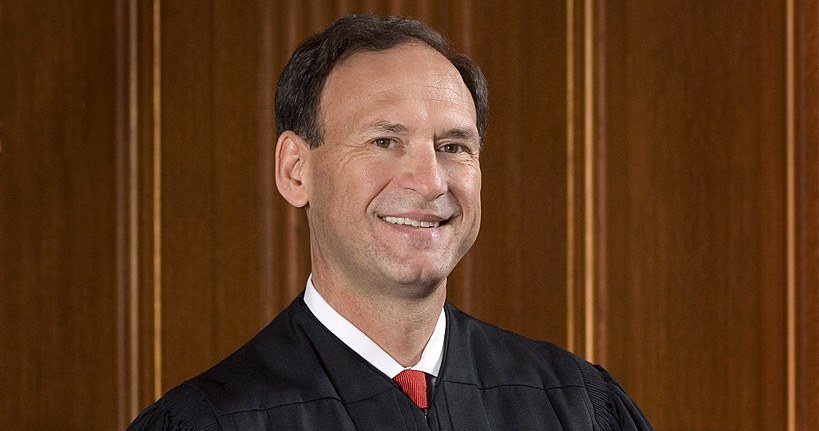 Justice Samuel A. Alito Jr. has denied a request by Republican lawmakers in Pennsylvania to stay an order by the state's top court that requires the redrawing of a congressional district map in a partisan gerrymandering case.

Alito acted on Monday without referring the case to the full U.S. Supreme Court, report the New York Times, Philly.com and the Washington Post. Alito did not give any reason for his decision, but the order “was expected,” the Times says, “as the Pennsylvania court had based its decision solely on the state constitution.”

The Jan. 22 decision by the Pennsylvania Supreme Court had ordered the state general assembly to submit a new map to the governor, who has until Feb. 15 to submit the plan to the court if he agrees with it. If no plan is submitted, the court said it will adopt a plan.

The state supreme court ruling was a boon to Democrats, who hold only five out of 18 congressional districts in the swing state. The plaintiffs had claimed the congressional map violated equal protection and free expression protections in the state constitution by favoring Republicans.