Have we been pronouncing 'gerrymandering' wrong? This man's descendants think so 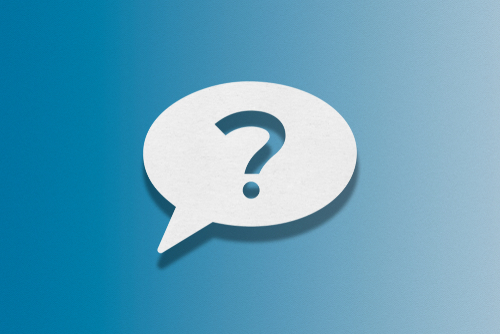 Updated: As the U.S. Supreme Court considered the constitutionality of partisan gerrymandering Tuesday, another question lurked beneath the surface. Is gerrymandering pronounced with a soft or hard letter “g”?

Gerrymandering was coined from a political cartoon published in 1812. The cartoon bashed Massachusetts Gov. Elbridge Gerry for signing a bill that redrew state senate districts to disadvantage Federalists.

Gerry, who later was vice president to President James Madison, pronounced his name with a hard “g,” so that it sounded like “Gary.” The cartoon that lampooned him pictured a winged and clawed salamander atop a redrawn district with the headline: “The Gerry-mander, a new species of Monster.”

The term took hold, but not its pronunciation, according to stories last year by the Wall Street Journal, the Boston Globe and the Marblehead Reporter. Most people use a soft “g,” a source of irritation for Gerry’s descendants and some residents of Gerry’s hometown of Marblehead, Massachusetts.

Acting on the request of a former Marblehead schoolteacher, the town’s board of selectmen sent a letter to Chief Justice John G. Roberts Jr. last year asking the justices to use the hard “g” pronunciation. Jeffrey Minear, counselor to the chief justice, wrote a reply noting that Gerry’s grandson donated 30,000 books to the Supreme Court that became the foundation of its library.

Minear assured the selectmen that “not only do we tend carefully to our Gerry collection, but we pronounce it with a hard ‘g.’ ” In a follow-up statement to the Boston Globe, a public information officer said there is “a solid consensus” on the pronunciation of Gerry, but the pronunciation of gerrymandering “remains ‘sub judice.’ ”

So how did the justices pronounce “gerrymandering” during oral arguments Tuesday? Appellate litigator and SCOTUSblog contributor John Elwood asked in a tweet whether Roberts or anyone else used the hard “g” pronunciation.

Reuters journalist Lawrence Hurley, who covers the Supreme Court, responded with one word: “Nope.” Another appellate litigator suggested the question was the best argument for same-day audio of oral arguments. (Although written transcripts are released the same day as argument, audio is typically released at the end of the week.)

SCOTUSblog journalist Amy Howe told the ABA Journal in an email she doesn’t recall anyone saying “gary-mandering,” but she wasn’t aware of the controversy and might have missed it. She looped in Supreme Court journalist Mark Walsh, who contributes to the ABA Journal.

When Walsh checked his notes, he had written that Justice Brett M. Kavanaugh used the hard “g.” But when he listened to the audio released on Friday, he concluded that Kavanaugh had instead used the soft “g” like the other justices.

“So I’m going to destroy that page of my notes,” Walsh said in an email, “and chalk it up to poor acoustics in the courtroom.”

Updated on March 29 to include Walsh’s latest conclusion.