Another Hurdle for Would-Be Lawyers in New York: 50 Hours of Pro Bono 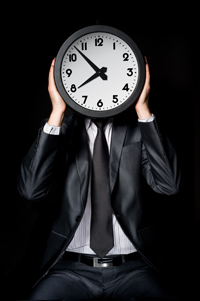 New York’s chief judge has announced a new requirement: Would-be lawyers will have to perform 50 hours of pro bono before they can get a law license.

New York will be the first state with the pro bono requirement, the New York Times reports. Chief Judge Jonathan Lippman said the change will help those with unmet legal needs. A New York Times editorial endorses the approach, saying it will ensure that new lawyers have real-world experience while helping hundreds of thousands of people in the civil justice system who do not have a lawyer.

In New York, the courts set requirements for admission to the bar. Law students in the state are able do legal work if they are supervised by law faculty or legal services groups.

According to the Times, the measure could be controversial because it “wades into a fierce debate among lawyers over whether mandatory pro bono service is the right solution—and because it could hit the pocketbooks of young lawyers at a time when they are struggling to find jobs.”

Updated May 4 to add subsequent coverage.