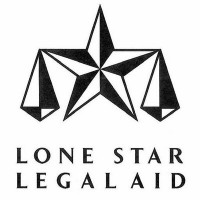 The headquarters of Lone Star Legal Aid in Houston was damaged on Monday after an apparent explosion and fire.

No one was found in the building, but a firefighter was apparently injured and taken to the hospital, report the Houston Chronicle and KTRK. The offices were closed because of Tropical Storm Harvey.

A witness had reported hearing an explosion before seeing flames. A gas leak may have been the cause, the Chronicle reports. The Daily Report (sub. req.) noted the news coverage.

Rich Tomlinson, litigation director for Lone Star Legal, told the Houston Chronicle he didn’t know how badly the offices were damaged, but it’s clear there will be no immediate reopening. He nonetheless expects staffers to find ways to help hurricane victims.