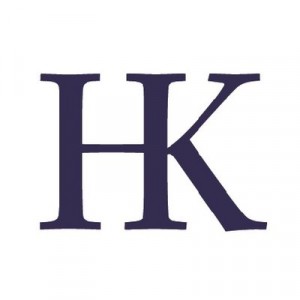 A California appeals court has overturned a $34.5 million malpractice award against Holland & Knight that had stemmed from the firm’s legal work on behalf of an Atlanta developer accused of making false representations to investors and misappropriating their cash.

The California Court of Appeal’s Second Appellate District said the investors had established a link between the law firm’s actions and investor losses with regard to just one transaction: a $1 million excessive contribution made by investor Rahim Sabadia and the Sabadia Family Trust.

Because it’s unclear what portion of the verdict was attributable to this transaction, a new trial was required, the appeals court said in an unpublished opinion. The court entered a directed verdict for Holland & Knight, however, with regard to another trust that was not involved in the transaction.

The developer, M. “Shi” Shailendra, had settled accusations by the Securities and Exchange Commission in 2014 without admitting wrongdoing.

But the investors failed to show that Holland & Knight had actual or constructive knowledge about alleged secret skimming by Shailendra, the appeals court said.

A trustee for one of the trusts had also communicated with Glass, who left Holland & Knight in 2010 and became a counsel for Shailendra. Glass is not a defendant in the case.

Jurors had found that Glass represented the investors, and violated its duties to disclose information to the investors. But the appeals court said the jury’s $34.5 million award “fails for want of an adequate showing of causation.”

“Nothing suggests that H&K knew Shailendra was engaged in those misappropriations, or that H&K had access to his personal records or other sources of information sufficient to establish constructive knowledge of the concealed theft,” the opinion said.