Author metadata 'is not a smoking gun' indicating my opinions were ghostwritten, federal judge says 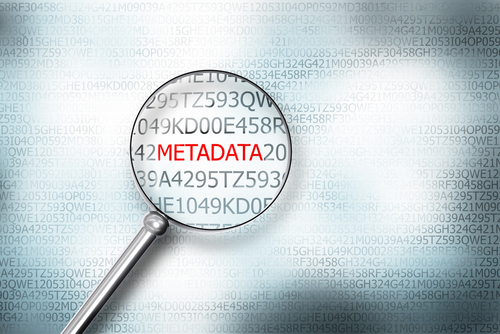 A federal judge in Pennsylvania has refused to recuse herself in a trade secrets case after a party claimed that author metadata indicated that her opinions may have been ghostwritten.

Senior U.S. District Judge Joy Flowers Conti of the Western District of Pennsylvania said the author metadata—which listed staff members for the case’s special master as the author—stemmed from her habit of using prior opinions as a template for her new opinions.

“To be abundantly clear,” Conti wrote, “the special master and her staff did not write any opinions of this court.” Conti’s Feb. 10 opinion is here.

Conti denied the motion to recuse herself and to vacate several of her decisions in the case. The Arconic Corp. and Howmet Aerospace Inc. had filed the motion in a lawsuit alleging that Novelis Inc. tried to patent part of Arconic’s process for treating aluminum as its own, according to prior coverage by Law360.

Conti described as “entirely unfounded” any speculation that the special master played an improper role in her decisions.

Conti said she wrote much of her decisions using pen and paper and then generated an electronic version using Microsoft Word. She would use a document already docketed as the template for the next opinion or order, using the “save as” function to create a new document.

“This practice promotes efficiency by avoiding the need to retype boilerplate information, such as the caption, keeping the formatting consistent, and providing unobjectionable basic information about the context of the case, such as the factual and procedural history or standard of review,” she wrote.

At some point in the Arconic case, Conti said, she used a document originally created by the special master’s staff as a template for court opinions in the case.

“The ‘author’ field of the metadata is not a smoking gun or a reasonable or reliable way to determine who is responsible for the content of a document,” Conti wrote.

The metadata information can be found by clicking on “File” and then “Info,” Conti said. The author metadata can be changed by right clicking on the author field and then selecting “Remove Person.” Conti said she didn’t change the author when creating a new document using “save as.”

Conti said she would change the author in the future or would start with a fresh document.