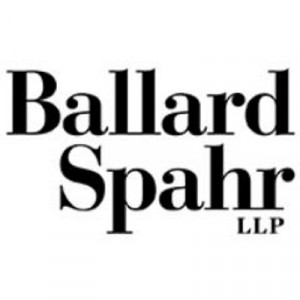 Philadelphia-based Ballard Spahr has agreed to merge with Lindquist & Vennum, a Minneapolis-based law firm with more than 150 lawyers, effective Jan. 1.

The merged firm will use the Ballard Spahr name and will have more than 650 lawyers in 15 offices, report the Star Tribune, the Legal Intelligencer (sub. req.) and Bloomberg Big Law Business.

Lindquist & Vennum is recognized as a leader in middle-market dealmaking, and the merger enhances Ballard Spahr’s capabilities in private equity and strategic M&A transactions, according to the merger announcement.

The merger announcement came as another Philadelphia-based law firm, Saul Ewing, announced it had completed its merger with Arnstein & Lehr of Chicago.

Kent Zimmermann, a consultant with the Zeughauser Group, told Bloomberg that the year could produce a record number of law firm mergers. The Ballard Spahr merger fits “into a larger trend of consolidation in the legal industry, which is accelerating,” he said.