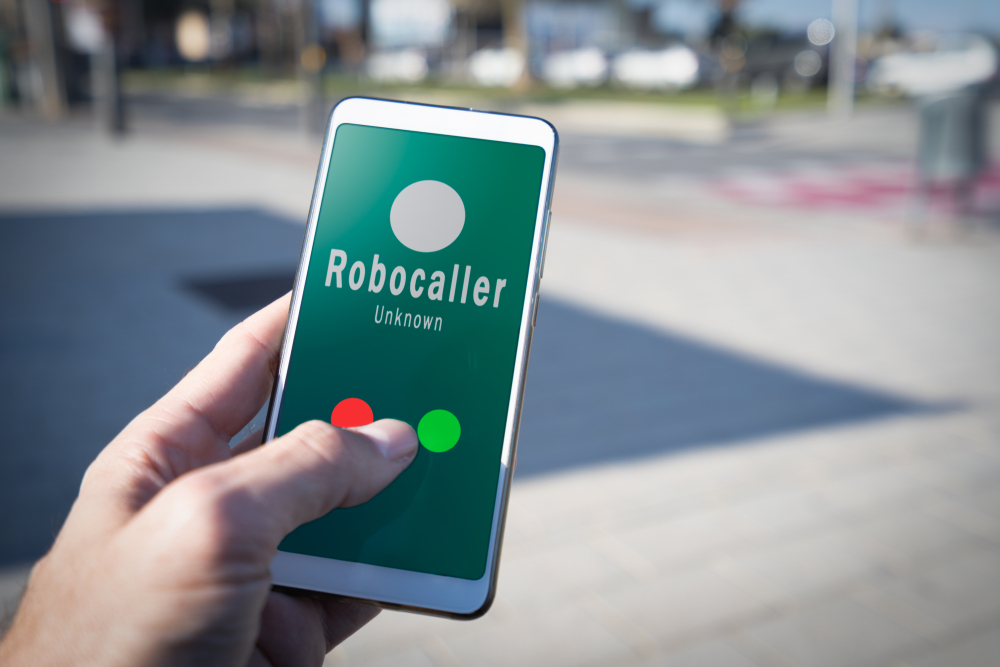 A Montana law that bans political robocalls is a content-based restriction that violates the First Amendment, a federal appeals court has ruled.

The 9th U.S. Circuit Court of Appeals at San Francisco ruled for Victory Processing, the political consulting company challenging the law. The Associated Press and Courthouse News Service have coverage, while How Appealing links to the opinion, which was filed Tuesday.

Robocalls are permitted in the state, however, if a live operator gets permission to play the recorded message from the called party.

The 9th Circuit noted a 2015 decision by the 4th Circuit at Richmond, Virginia, that struck down a ban on all consumer and political robocalls in South Carolina. The 4th Circuit said the ban was not narrowly tailored to protect the state’s interest in protecting privacy.

The 9th Circuit said the same reasoning applied to the Montana ban.

“Notably, according to the Montana state legislature, the privacy threat posed by robocalls relates to the methods or effects of robocalls—the fact that they tie up phone lines and fill answering machines—rather than their content,” the 9th Circuit said in an opinion by Judge Richard A. Paez. “Accordingly, regulating robocalls based on their content does not address Montana’s expressed concerns.”