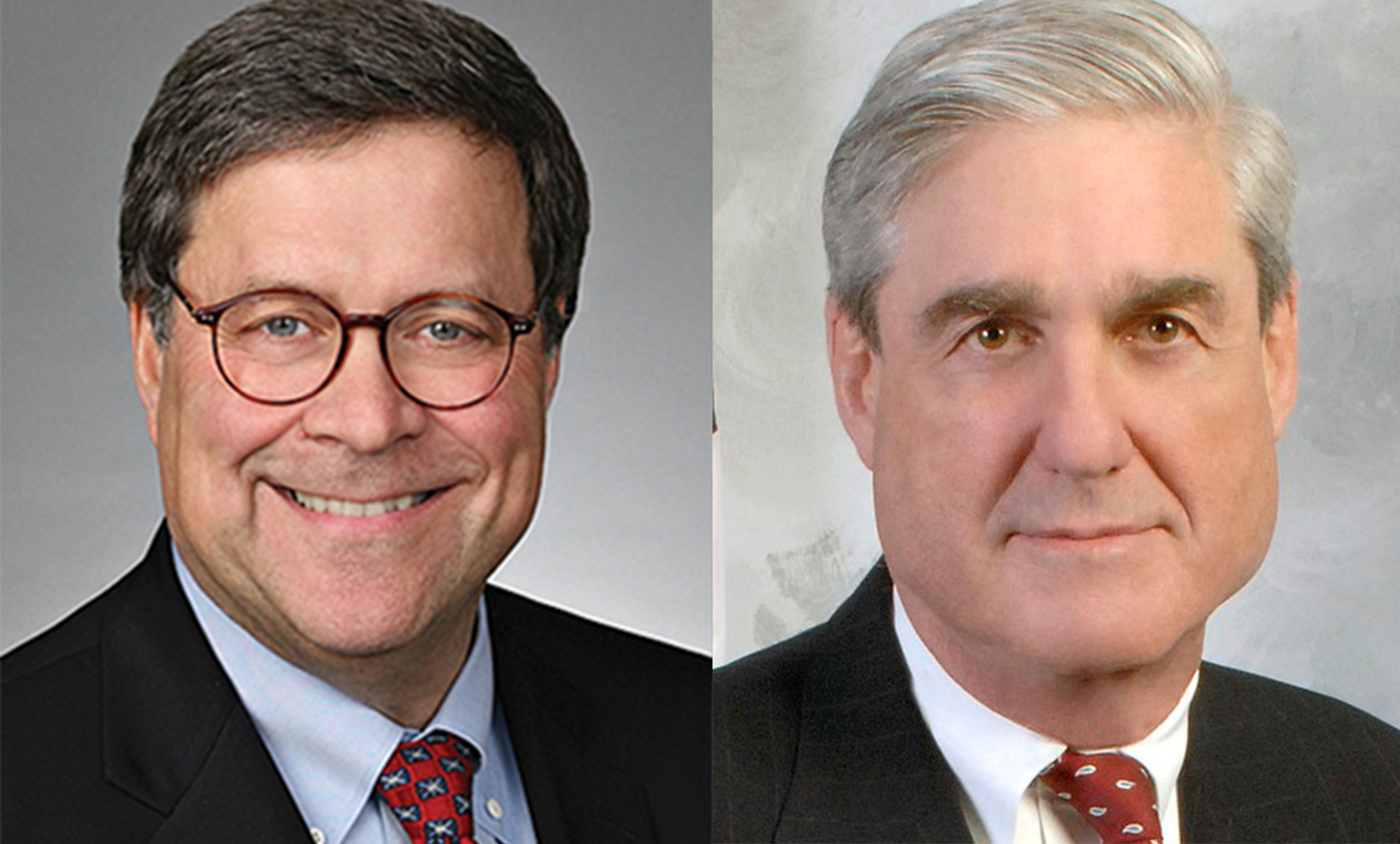 Attorney General William Barr plans to release a redacted version of the report by special counsel Robert Mueller by mid-April, “if not sooner,” he told leaders of the House and Senate Judiciary Committees in a letter released Friday.

“As we have discussed,” Barr wrote, “I share your desire to ensure that Congress and the public have the opportunity to read the special counsel’s report. We are preparing the report for release, making the redactions that are required.” Politico, the New York Times, the National Law Journal and the Washington Post have coverage.

Barr said President Donald Trump would have the right to assert privilege over certain sections of the report, but “he has stated publicly that he intends to defer to me and, accordingly, there are no plans to submit the report to the White House for a privilege review.”

Barr also said he wanted to address some media reports that mischaracterized his four-page notice summarizing the report’s principal conclusions. That notice “was not, and did not purport to be, an exhaustive recounting of the special counsel’s investigation or report,” Barr said.

The four-page notice had said Mueller did not find any collusion with Russia by Trump or his campaign. The notice also said Mueller did not draw a conclusion as to whether the president’s conduct amounted to obstruction of justice. But he and Deputy Attorney General Rod Rosenstein concluded that it did not.

Mueller had stated that, “while this report does not conclude that the president committed a crime, it also does not exonerate him,” according to Barr’s summary.

The special counsel’s report is nearly 400 pages long, not including tables and appendices, Barr said in his March 29 letter. “Everyone will soon be able to read it on their own. I do not believe it would be in the public’s interest for me to attempt to summarize the full report or to release it in serial or piecemeal fashion.”

Barr said he thinks it would be appropriate for him to testify publicly after release of the report.

The Democratic chairman of the House Judiciary Committee, Jerrold Nadler of New York, said he stands by his demand to see the report by April 2, according to Politico. He said Democrats would like Barr to ask a judge for permission to release the grand jury information, so that Barr doesn’t have to redact it.