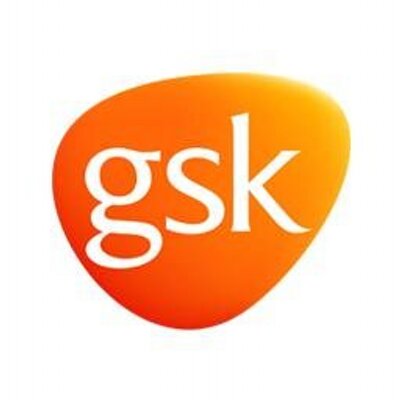 GlaxoSmithKline was ordered to pay $3 million to the widow of a lawyer who committed suicide while taking a generic version of GlaxoSmithKline’s Paxil.

The widow of a former Reed Smith partner was awarded $3 million in a lawsuit contending that the maker of the antidepressant Paxil covered up the drug’s link to an increased risk of suicide.

The amount was less than the $39 million sought by Wendy Dolin, the widow of Stewart Dolin, who was taking a generic version of Paxil when he committed suicide in 2010, report Law.com (sub. req.) and Law360 (sub. req.).

Lawyers for Wendy Dolin had introduced testimony that the defendant, GlaxoSmithKline, was able to avoid including a suicide warning on drug labels by inflating the number of suicides that occurred in a placebo group during clinical trials.

GSK had argued Dolin committed suicide because of job concerns about being able to adjust to BigLaw. Dolin had been a partner at Chicago-based Sachnoff & Weaver before it was acquired by Reed Smith in 2007. He was named chair of Reed Smith’s corporate and securities group, but his compensation was cut by 10 percent in 2009 and he became co-chair along with another lawyer in 2010.

Dolin’s therapist had testified in a video deposition shown to the jury that Dolin “didn’t feel qualified to do some of the work” after the acquisition because he had no experience with giant corporations and international law.

Dolin’s lawyers countered with testimony by Reed Smith Chicago managing partner Michael LoVallo, who said all partners had their compensation cut during the recession. “I don’t think there was anything work-related that could have caused this,” he testified.

GSK also argued that it shouldn’t be liable because it didn’t make the generic version of the drug taken by Dolin, and the drug label had included adequate warnings. The label did not require the suicide warning after a new analysis of clinical trial, the company said.

A federal judge had ruled in 2014 that claims against the generic drug maker were pre-empted because it used the label required by the Food and Drug Administration, and GSK was responsible for its accuracy.

After the verdict, Wendy Dolin told reporters the case has not just been about the money, according to the Law360 story. “This has always been about awareness to a health issue, and the public has to be aware of this,” she said.