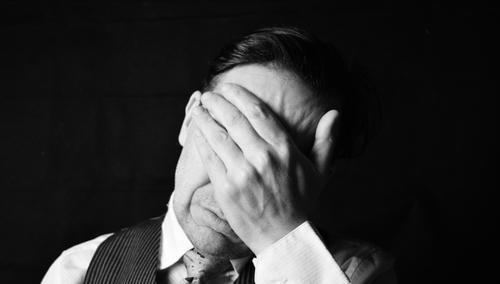 Hogan Lovells offers on-site psychologists at two of its offices. Norton Rose Fulbright has trained 20 employees to spot and offer help to co-workers with signs of addiction and mental-health concerns.

According to the Wall Street Journal (sub. req.), they are among a group of U.S. law firms “tackling mental-health issues head-on” with innovative programs.

“Big firms have long been reticent to openly address addiction and other mental-health problems, despite research showing lawyers face higher rates of substance abuse, depression and suicide than the wider population,” the article says. “Law-firm leaders say the need to keep up appearances in a competitive industry has contributed to the resistance. That attitude, however, is slowly changing.”

Northwestern University law professor Steven Harper, a retired Kirkland & Ellis partner, notes the Wall Street Journal article in a column for the Am Law Daily (sub. req.). He suggests that BigLaw could do a better job of addressing the mental health issues by examining its profit-focused business model.

Yet obtaining equity partnership has become “a pipe dream,” he says. It has become twice as difficult to become an equity partner as it was in 1985, when 36 percent of lawyers responding to an American Lawyer survey of the largest 50 firms were partners, he says.

Harper says bringing in a psychologist is “better than nothing, but it’s a far cry from dealing with the core problem that starts with the billable hour, moves through metrics that managers use to maximize short-run partner profits, and ends in predictable psychological distress—even for the so-called winners.”

Clinical neuropsychologist Joel Becker, who visits Hogan Lovells one day a week, spoke about BigLaw pressures in an interview with the Wall Street Journal. Endless client demands, as well as stress at home, can contribute to depression and anxiety, he said. For those with particularly heavy workloads, he suggests one step: turning of cellphones between 2 a.m. and about 6 a.m.