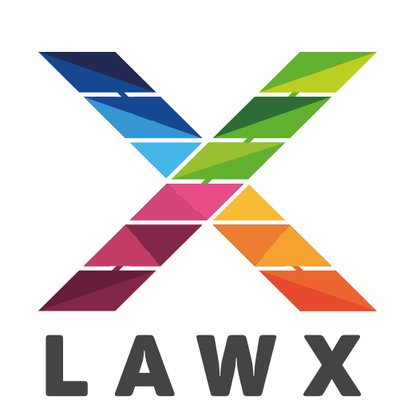 “Early in the semester, we realized that debt collection was a legal crisis in Utah,” said Kimball Dean Parker, LawX co-founder and class instructor, in a press release. He said that in the last five years, debt collectors filed over 330,000 lawsuits in Utah and that more than 98 percent of those sued did not hire an attorney. In some years, more than 80 percent of those sued failed to respond and lost their cases, regardless of their merits.

In an attempt to ameliorate this problem, LawX sought to design a potential online solution.

“SoloSuit provides a simple platform for debtors to respond to a lawsuit in as little as 10 minutes,” Parker said.

The public-facing web application asks a series of questions about the complaint filed against a self-represented litigant and his or her knowledge of the circumstances surrounding the claim. With that information, the program creates a written response to use in court.

While using a modern approach, the project came up against antiquated rules. In Utah, only attorneys are allowed to electronically file court documents, according to Parker—self-represented litigants have to mail or hand-deliver printed responses.

Accounting for this disconnect, the app generates a response to be printed and mailed by the self-represented user to the court and the suing attorney. But Parker thinks this workaround is insufficient. “Most of the debtors we spoke with don’t own printers or use the mail regularly. We estimate this rule alone prevents 15 percent to 20 percent of people from responding,” she says. “It needs to change.”

According to the release, LawX is working to resolve this issue with the Utah court system.

Beyond Utah, Brock Foley, a second-year law student at BYU, said in the press release that the Alaska court system and a nonprofit organization in Arizona focused on evictions will pilot versions of the tool.

The LawX program was founded in 2017 and aims to “solve one legal challenge each fall semester,” according to the release. Not focused solely on technology development, the program uses design thinking, a problem-solving method popular in the technology field, to also tackle policy and process issues.

Moving on to new projects, LawX transferred SoloSuit to LawY, an independent entity, for future development and deployment.