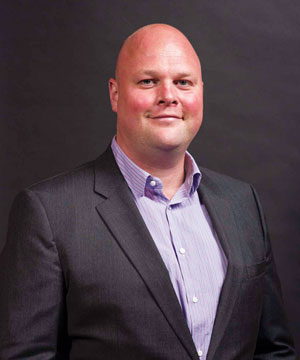 “We believe technology will be instrumental in defining the future of the practice of law,” he said in a press release.

The fund will be earmarked for companies developing technologies that integrate into the Clio cloud-based practice management platform. One part of the fund will be a Launch//Code competition, which will award a $100,000 prize for the “most creative, powerful and useful integrations for Clio.”

In an interview with the ABA Journal after the announcement, Newton says he hopes Launch//Code “spurs exciting competition.” Open now to contestants, the 2018 Clio Cloud Conference will host finalists in a “Shark Tank”-style pitch competition in front of a keynote audience and a panel of judges.

Newton intends for this format to become an annual competition.

The developer fund, Newton explains, allows Clio to make “longer-term investments in strategic partnerships.” An investment from the fund may not necessarily mean that Clio takes an equity stake. Calling it a “multipurpose vehicle,” Newton says that money from the fund may be put towards a co-marketing campaign, help the recipient with customer acquisition and be at trade shows or help fund feature development as an integration partner with Clio.

Newton says there is no minimum or maximum of what a recipient can receive from the fund.