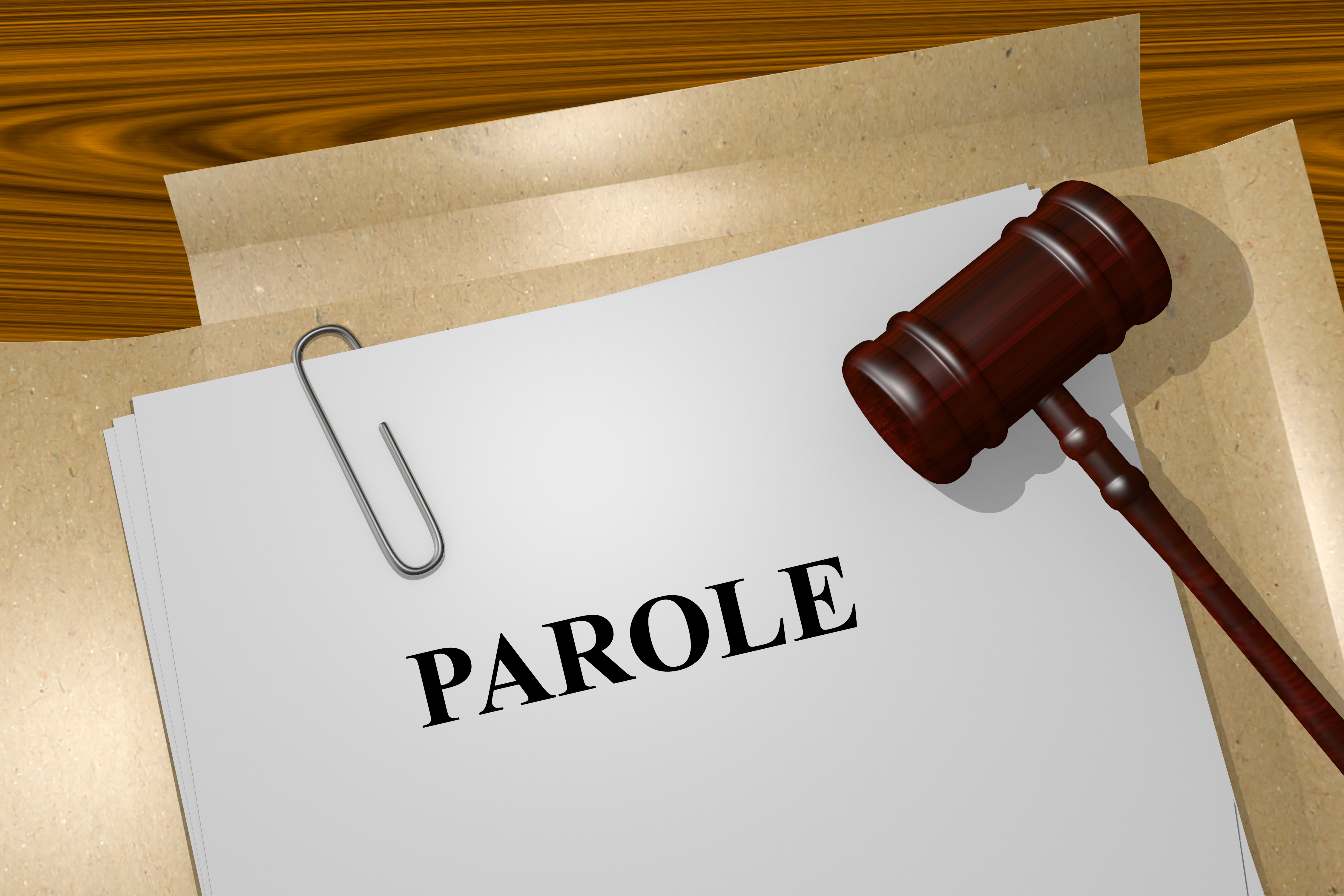 The Arizona Supreme Court said on Thursday a man sentenced to prison for life will be eligible for parole, despite a state law that eliminated the privilege in 1993.

In its March 5 ruling, the state’s high court said even though a judge sentenced Abelardo Chaparro to “life without the possibility of parole for 25 years” in 1996—three years after the law was changed—the prosecutor did not contest the sentence.

Regardless of the statute, “Chaparro is eligible for parole after serving 25 years pursuant to his sentence, and his illegally lenient sentence is final under Arizona law,” the court said.

Chaparro was convicted of first-degree murder in 1996 and sentenced to prison for “the rest of [his] natural life without the possibility of parole for 25 years, followed by a consecutive term of community supervision equal to one day for every seven days of sentence imposed,” according to the court’s opinion. A few months later, however, a subsequent order removed the word “natural” from his sentence.

The court contended the order and the sentencing hearing, in which the judge told Chaparro his options were death, life imprisonment for the rest of his natural life or life imprisonment without possibility of parole for 25 years, show an intent to provide Chaparro the opportunity for parole.

Even though parties agreed Chaparro’s sentence was “illegally lenient,” and the state argued it could not be enforced, the court found that illegally lenient sentences are final under Arizona law without a timely appeal or post-judgment motion.

The court also disagreed with the state’s assertion that the trial court violated separation of powers by creating the opportunity for parole for Chaparro.

“Rather than perform a legislative function, the trial court misapplied the law when it conferred parole eligibility,” it wrote in its opinion. “Therefore, the trial court did not violate separation of powers by including, albeit incorrectly, parole eligibility in its sentencing order, nor does this Court do so by upholding that sentence, which the State failed to appeal.”

The Arizona Capitol Times reports that while the Arizona Supreme Court’s ruling affects only Chaparro, the state’s Department of Corrections said in legal documents there are “approximately 290 inmates that may have sentences similar to Mr. Chaparro.”

Those inmates could potentially use the precedent set in this case to seek parole, the publication said.