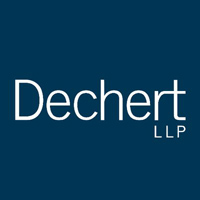 Two former payroll managers at Dechert have settled their lawsuit claiming they experienced a culture of bias against older and female employees at the firm.

Terms of the settlement were not disclosed in an order dismissing the case, report the Legal Intelligencer and Law360. The suit was filed last November in Philadelphia federal court.

Patricia Gindhart and Dana Dudek were in their 50s when they were laid off in October 2016. They had claimed to be the oldest employees in the firm’s payroll department, and were ousted because of their age and gender. They also alleged there was a “boys club” at the firm that gave better treatment to younger male employees.

Dechert had responded that the two women were laid off because it upgraded its technology and outsourced their jobs.