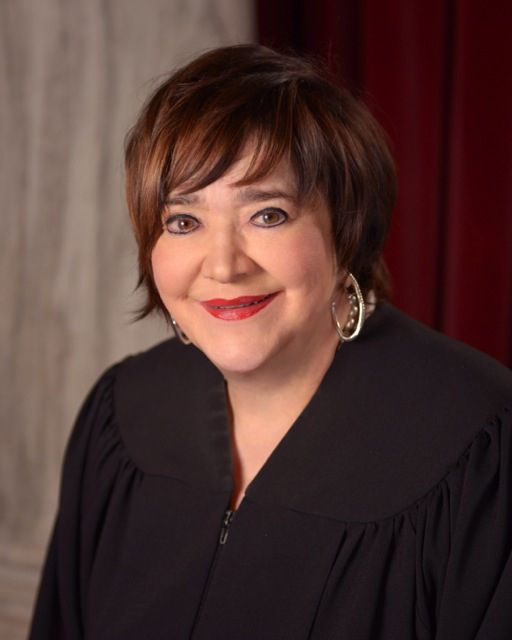 West Virginia lawmakers are asking the U.S. Supreme Court to review a decision blocking the impeachment trial of the state’s chief justice.

The West Virginia House of Delegates filed the cert petition Tuesday. The Intelligencer and the Associated Press have coverage.

The cert petition says the decision violates the Constitution’s guarantee clause, which guarantees the states a Republican form of government.

West Virginia House of Delegates Speaker Roger Hanshaw, a Republican, announced the filing of the cert petition in a press release on Tuesday.

The West Virginia Supreme Court of Appeals had ruled that Workman’s impeachment violated the separation of powers because it involved issues overseen by the judiciary.

The court also ruled that the House of Delegates violated due process because it failed to set out formal findings of fact and failed to formally approve the impeachment resolution.

Hanshaw said in the press release that a strict reading of the decision “removes virtually all of the constitutional checks and balances we have on the judicial branch of government.” The cert petition is being filed to restore impeachment authority granted to the legislature, he said.

The intent is not to restart impeachment proceedings against Workman, he said. Workman remains on the court but is no longer chief justice.

The House of Delegates had impeached the four justices remaining on the court, including Workman, in August after media reports came out about the high costs of renovating the justices’ offices. One justice had resigned before the vote, and two resigned after the vote. Another was acquitted in her impeachment trial.

Workman had been charged with failing to establish oversight policies for using public resources and authorizing payments to senior status judges above amounts allowed by law.

The cert petition was filed by Dinsmore & Shohl. It argues that the West Virginia House of Delegates was wrongly barred from intervening in the case, which would have allowed it to request a rehearing and argue a violation of the guarantee clause.

“Considering that the court accepts less than 3 percent of petitions filed, and that the decision of the West Virginia Supreme Court of Appeals addressed issues of state constitutional law, it is very, very unlikely that this petition will be accepted for review,” he said.

The case is West Virginia House of Delegates v. Virginia.

Previous:
One of America's wealthiest corporate lawyers is retiring