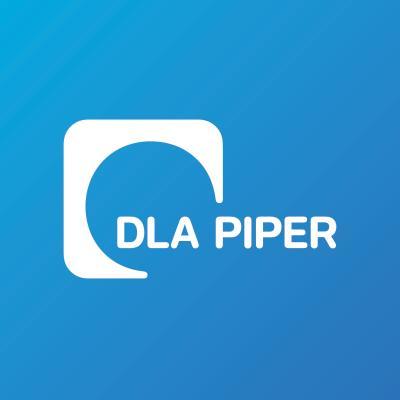 Updated: Former DLA Piper partner Louis Lehot had so much power from his status as a rainmaker that higher-ups at the law firm were reluctant to cross him, according to allegations by a former professional responsibility counsel at the law firm.

Christensen calls Lehot a “textbook bully” who has “bulldozed his way through DLA Piper like a tank, rolling over anything or anyone in his way.”

Lehot acted as if the rules didn’t apply to him and directed his ire at anyone who opposed him, Christensen says.

Christensen says she didn’t know Guerrero, but she thought she had to come forward “to speak the truth about the power he held and the way in which it was exercised.”

Lehot had power because he brought in more than $20 million per year in fees, Christensen says. He advised emerging technology businesses about issues such as expansions, capital investments, and sales and mergers of businesses.

Christensen was assigned to a permanent team in the general counsel’s office handling the opening of new files for Lehot. The team was tasked with creating a streamlined system for Lehot’s matters because delays would upset him, Christensen says.

Because Lehot often represented clients in deals with other clients, he would have to obtain a conflict waiver, Christensen says. She says she quickly learned that asking Lehot to walk through the necessary steps “was the same as putting your job on the line.”

Christensen says Lehot accused her of incompetence and at one time called her a “dumb bitch.” She says she reported his conduct to her immediate superiors in the general counsel’s office, but nothing was done.

Christensen says she spoke out when she thought that Lehot was not complying with the rules of professional conduct.

In response, Christensen alleges, she was told that there was a top 10 list of partners that the general counsel’s office “should not bother.” “Lehot was at the top of the list,” Christensen says.

DLA Piper alleged factual inaccuracies in a statement to the ABA Journal.

“Leah Christensen’s letter to the EEOC contains false statements and misrepresentations regarding the culture and client intake process at DLA Piper,” the statement said.

“Her premise is that the firm will do nothing to confront Louis Lehot, yet he is no longer a partner of the firm—a fact she seems intent on ignoring.”

The statement said DLA Piper “adheres to applicable law and ethics rules and expects the same from each and every one of our lawyers, without exception for any partners.”

Christensen is currently a legal writing professor at the University of San Diego School of Law and a lawyer with McCune Wright Arevalo.

Christensen is not related to Jeanne Christensen, the Wigdor lawyer who represents Guerrero and a second woman who has filed an EEOC charge against Lehot and DLA Piper.

Guerrero has alleged in an EEOC charge and a supplemental letter that she was pursued, kissed and groped by Lehot. He has denied assaulting or harassing Guerrero but says he had an “emotional relationship” with her.

The second claimant, a former human resources manager in the firm’s Palo Alto office, says she was fired Jan. 24, shortly after she complained that she and other female employees there were afraid to be in an office alone with Lehot.

DLA Piper announced earlier this month that Lehot left the firm after it concluded that it would be in the firm’s best interests, even though Guerrero’s “allegations have not been substantiated by the investigation to date.”

The firm said it placed Guerrero on paid administrative leave after the firm began investigating her claims and learned of serious allegations about her own conduct.

Story updated at 2:10 p.m. to include DLA Piper’s statement.