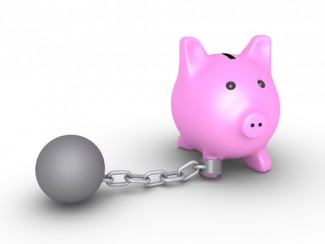 The West Virginia Supreme Court of Appeals has reprimanded a lawyer for using his personal funds to make small donations to inmates’ prison accounts.

The lawyer, Kerry Nessel, has represented more than 125 inmates who filed suit, or considered suits, alleging sexual assault while incarcerated, according the Supreme Court of Appeals opinion (PDF). The Legal Profession Blog had highlights.

Nessel said he gave amounts ranging from $25 to $50 to the prison accounts of four to seven client inmates over a three-year period. He claimed he did so out of the goodness of his heart and because he felt sorry for the inmates. He also admitted directing a law firm employee to send money to the accounts on a few occasions.

Nessel denied allegations he used the money to buy referrals from inmates. A hearing board accepted a stipulation that the evidence did not support the claim of buying referrals.

Nessel told the hearing panel he knew sending money to the prison accounts was wrong and would make sure it never happened again.

Despite Nessel’s stated good intentions, “his clearly impermissible conduct is not excused by his stated altruistic intent,” the West Virginia Supreme Court of Appeals said.

The court issued a reprimand, required supervision of his law practice for one year, and required additional ethics training.