Dozens of clinic patients were wrongly told they had Alzheimer's, suit alleges 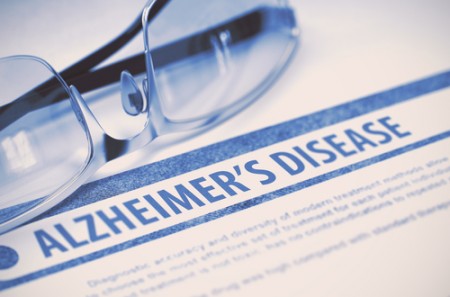 Dozens of patients at a cognitive clinic in Ohio were wrongly diagnosed with Alzheimer’s by the unlicensed clinic director, a lawsuit alleges.

The suit against the Toledo Clinic Cognitive Center, initially filed last summer on behalf of three former patients and their spouses, now has dozens of plaintiffs, the Associated Press and the Toledo Blade report.

Most of those who received the diagnosis have since learned it wasn’t true, according to the suit. Plaintiffs described dealing with depression, and some quit their jobs and sold possessions. One patient, Gary Taynor, killed himself after his diagnosis. His wife, Kay Taynor, told AP that an autopsy found no signs of Alzheimer’s.

Many people had visited the clinic after suffering traumatic brain injuries or experiencing short-term memory loss.

The director of the clinic, Sherry-Ann Jenkins, has a doctorate in physiological science, but she didn’t have a medical or psychology license. Jenkins’ husband, a licensed physician, approved medical tests and was sometimes listed as the referring physician on medical bills even though he did not see any of the patients, the lawsuit alleges.

The clinic has acknowledged that Jenkins was unlicensed but it has denied most of the other lawsuit allegations.

The Toledo lawyer who filed the suit, David Zoll, told the Toledo Blade he assumed that the aim of the misdiagnoses was profit. “They made money on the PET scans and of course her statement to these people typically was, ‘You need to come and see me every six weeks or every so often,’ so she would bill for those visits, bill for that exam,” he said.