Equifax is reportedly reviewing actions of its top lawyer, who oversaw security and stock sales 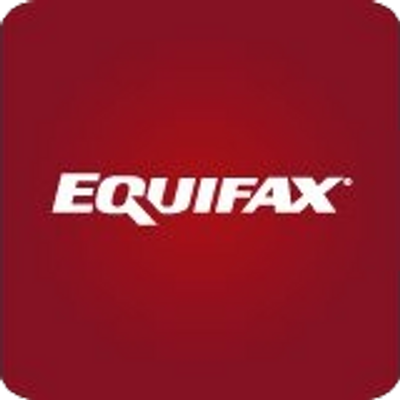 Equifax’s board of directors is reportedly scrutinizing the actions of the company’s chief legal officer, John Kelley, because of two of his duties—overseeing security and approving stock sales by executives.

The Wall Street Journal (sub. req.) has the story, based on anonymous sources.

Kelley had the responsibility to approve stock sales by senior executives, three of whom sold stock worth about $1.8 million days after the company discovered the data breach on July 29, according to the Wall Street Journal. Equifax has said the executives were not aware of the breach when they sold stock. It’s unknown when Kelley was told about the hack.

Also, the company’s former chief security officer reported to Kelley. The company wanted the chief legal officer to oversee cybersecurity rather than an executive who might be concerned about the allocation of money, the article explains.

Kelley is a former King & Spalding partner who joined Equifax in 2013. His total compensation was about $2.8 million last year. King & Spalding is among the law firms handling legal issues related to the hack that may have affected 143 million people.

Another former King & Spalding partner, Christopher Wray, is now the chief of the FBI, which is investigating the breach. Wray has said he would recuse himself when his previous law firm represents a party.