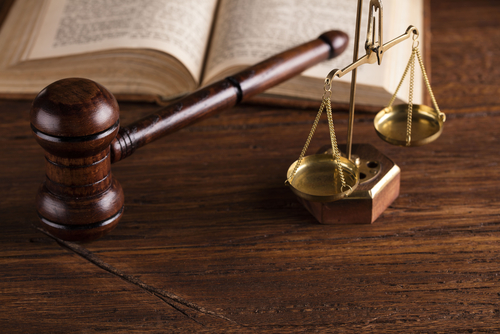 Corrected: The family of a murdered Texas attorney has won a lawsuit filed against the son of a former client interviewed about his death, the Dallas Morning News reported Wednesday.

That lawsuit was pending when Tobolowsky died in a May 2016 fire that authorities deemed suspicious. The death was later ruled a homicide, and a search warrant affidavit later showed that police suspected someone was spying on Tobolowsky.

Judge Eric Moye, who had presided over the defamation case, was assigned extra security after Tobolowsky’s death, and ultimately recused himself because one defendant “had implications in the death.”

Aubrey and Vodicka, who are partners, were interviewed and searched by police last year, but neither has been named a suspect.

Judge Don Cosby awarded Tobolowsky’s family 11 times their $500,000 request. The late attorney’s eldest son, Jonathan Tobolowsky, told KTVT that the judge was “sending a message that this is not happening anymore.” Another son, Michael Tobolowsky, said the victory was bittersweet, because the elder Tobolowsky “just wanted them to leave him alone.” The family’s priority is solving the murder, he said.

The size of the award might have been influenced by the fact that neither Aubrey nor Vodicka attended the trial despite having been ordered to appear. Aubrey told the Dallas Morning News via email that the case was rigged against him and Vodicka, so there was no reason to attend. He also said they had been “financially wiped out by a Ponzi scheme” when the defamation suit was filed and could not afford to travel to Texas from another state.

In emails to KTVT, Aubrey said every fraud accusation he made against Tobolowsky was true; Tobolowsky’s lawsuit was an attempt to punish him and Vodicka for being gay; and “respected sources” told Vodicka that Judge Moye was “throwing the case as a favor to Emily Tobolowsky [Ira Tobolowsky’s cousin and a judge in the area] in return for the Jewish vote in the upcoming election.”

Updated at 5:36 p.m. to correctly state that the defamation suit was against the son of a former client.