FBI overestimated the number of encrypted phones while arguing for workarounds 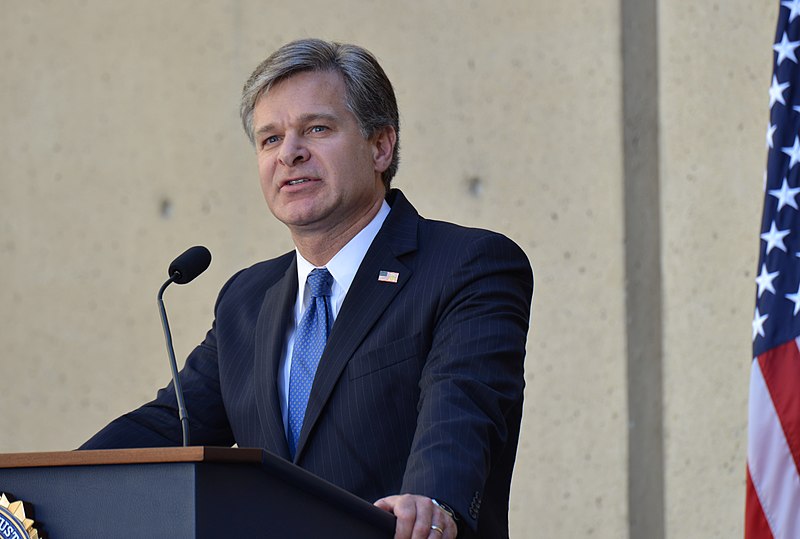 The FBI has admitted that it overestimated—by potentially 550 percent, sources say—the number of cellphones investigators cannot access due to encryption.

The miscount was “due to an error in methodology,” according to a correction to prepared remarks given by FBI Director Christopher Wray in January.

In the remarks given at the FBI International Conference on Cyber Security at Fordham University in New York City, Wray talked about the “Going Dark” problem, where encryption hides communications from law enforcement even after the phone has been taken into evidence.

“In fiscal year 2017, we were unable to access the content of 7,775 devices—using appropriate and available technical tools—even though we had the legal authority to do so,” Wray said in January. “Each one of those nearly 7,800 devices is tied to a specific subject, a specific defendant, a specific victim, a specific threat.”

The Washington Post says it was told by people familiar with the work that an internal FBI estimate from last week put the number near 1,200 phones, though officials expect that number to change with an weeks-long audit the bureau is conducting.

“In April 2016, the FBI implemented a new collection methodology, which gathered data from three separate databases maintained by the FBI’s Operational Technology Division,” said an FBI statement sent to Ars Technica. “The FBI’s initial assessment is that programming errors resulted in significant overcounting of mobile devices reported through OTD’s databases.“

Even with this admission, the FBI will continue its decades-long fight against encryption.

“Going Dark remains a serious problem for the FBI, as well as other federal, state, local and international law enforcement partners,” the agency’s statement said. “The FBI will continue pursuing a solution that ensures law enforcement can access evidence of criminal activity with appropriate legal authority.”