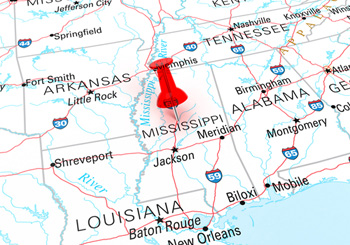 A federal judge in Mississippi with a backlog of cases and motions remains barred from handling new civil cases as a result of action by the chief federal judge.

Guirola previously said that Wingate will be assigned new civil cases when he whittles his case backlog to a level that is no higher than that of other judges in the Southern District of Mississippi.

Wingate has blamed delays on high-profile cases and former staffers.

ABAJournal.com: “Federal judge is tossed from two cases for repeated failure to rule on pending motions”