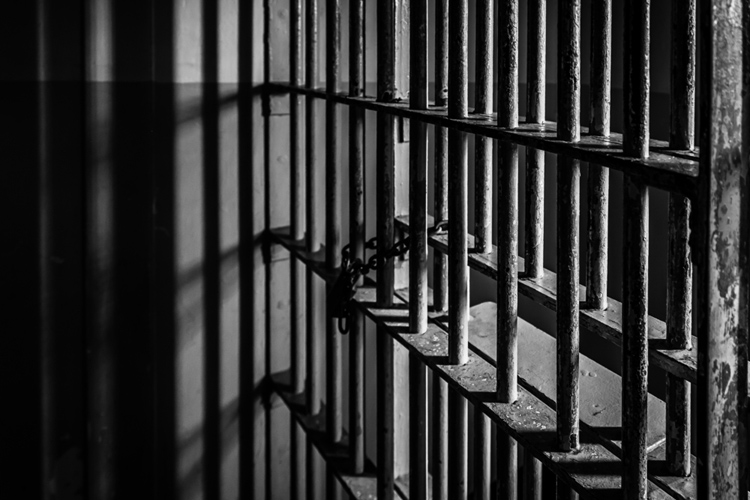 Updated: Officials in Virginia have suspended an announced policy that would have banned most women who visit the state’s prisons from wearing tampons or menstrual cups.

The tampon ban, which had been slated to take effect next month, was intended to stop women from smuggling contraband, report the Associated Press, the Richmond Times-Dispatch, the Washington Post and National Public Radio.

“There have been many instances in which visitors have attempted to smuggle drugs into our prisons by concealing those drugs in a body cavity, including the vagina,” prison spokeswoman Lisa Kinney told the Times-Dispatch before the policy was suspended. The tampon ban was intended to protect the safety of prisoners following the deaths of some inmates from drug overdoses, Kinney said.

On Tuesday, Virginia Secretary of Public and Homeland Security Safety Brian Moran said he was suspending the tampon ban pending a review, report NBC, NPR, the Richmond Times-Dispatch and the Washington Post.

The tampon ban wouldn’t have applied to female lawyers visiting clients, Kinney had told the ABA Journal before the policy suspension. “This policy pertains to general visitation, not legal visits,” she said in an email.

Prisons would have offered female visitors pads to use in place of tampons or menstrual cups, if the policy had taken effect. Those who failed to remove the hygiene products before a body scan “will have their visitation terminated for the day and will have their visitation privileges reviewed,” according to a memo issued before the suspension by David Call, the warden of Nottoway Correctional Center in central Virginia.

Kinney said when body scans reveal potential contraband, visitors have the choice of accepting a body cavity search or leaving the prison. The tampon ban had aimed “to help visitors avoid that altogether,” she said.

The American Civil Liberties Union of Virginia had issued a statement criticizing the tampon ban as “simply unacceptable.”

VA is now NOT allowing visitors to wear a tampon or menstrual cup during visits….this is way over the line….. pic.twitter.com/9JxzWrT6cS