52 Obama judicial nominees are awaiting confirmation; do any stand a chance? 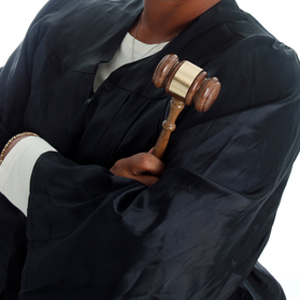 Supreme Court nominee Merrick Garland isn’t the only judicial hopeful whose confirmation hopes may be dashed by Donald Trump’s victory in the presidential election.

There are 52 pending federal court nominees, and the conventional wisdom says most are unlikely to win confirmation, Law.com reports.

Twenty-three of the 52 nominees had already passed Senate Judiciary Committee scrutiny and were waiting for a vote by the full Senate.

Law.com spoke with Vincent Eng of The VENG Group, who advises nominees, for his take on whether any of the 52 nominees stand a chance of confirmation before Trump takes office. He believes those with the best chances are five district court nominees in Texas. The reason: They have support from the state’s two Republican senators and they would fill court vacancies that have been declared judicial emergencies.

Eng said it’s also possible that Trump will renominate some of Obama’s nominees for district courts in states where Republican senators supported the nominations.