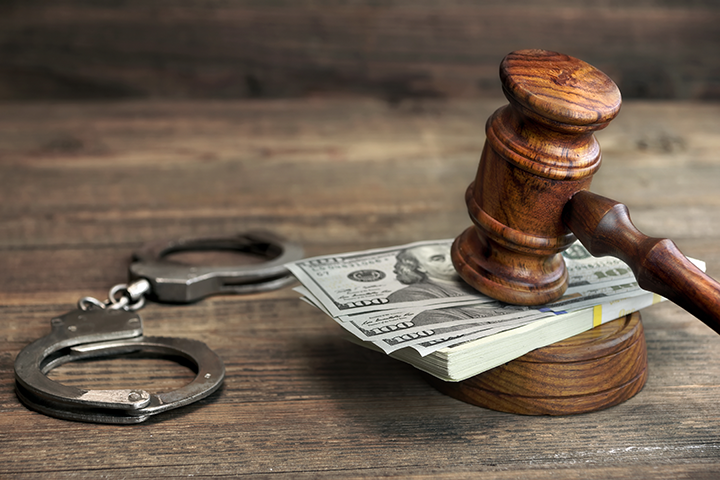 A lawyer living in Wilmington, Delaware, has been sentenced to prison for stealing $600,000 from a historic Harlem church in a real estate transaction.

John Shasanmi was sentenced Friday to 1½ to 4½ years in prison, the New York Daily News reports. He had pleaded guilty in January to two counts of grand larceny in the second degree and one count of criminal possession of a forged instrument in the third degree for stealing deposited escrow funds and creating a fake bank statement, according to a press release and the New York Law Journal.

At one time, Shasanmi was an associate at Pepper Hamilton and also worked at Dewey & LeBoeuf, according to the New York Law Journal, which cites online information. A New York appeals court accepted his resignation from the bar in November.

When he stole the funds, he identified his workplace as the Law Office of John Shasanmi.

Shasanmi was representing the church in a contract with a developer when the theft happened. When the church pastor asked for a bank statement of Shasanmi’s escrow account, Shasanmi presented a forged Citibank statement, prosecutors said.