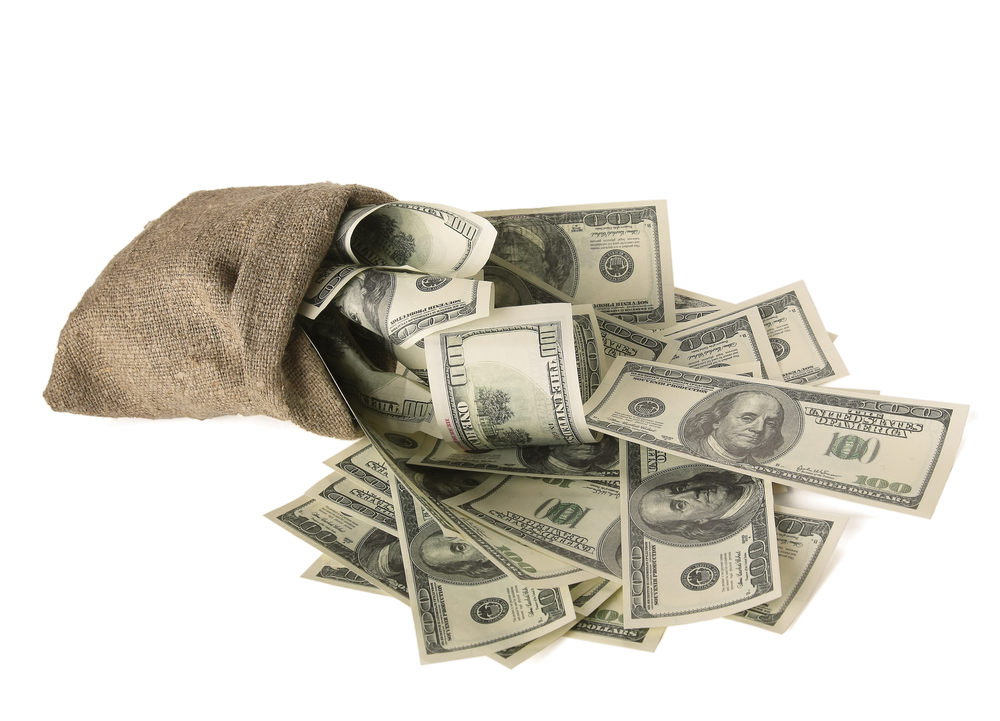 A former Greenberg Traurig lawyer was arrested in Coral Gables, Florida, on Tuesday evening as a suspect in two bank robberies and three attempted bank robberies.

Honaker’s LinkedIn profile says he is a graduate of the Duke University School of Law, a current senior associate at Martinez Morales and a former associate at Greenberg Traurig from 2006 to 2011. But the details didn’t check out, according to the Miami Herald.

Greenberg Traurig confirmed that Honaker worked at the firm but said he was there only from 2008 to 2011. Raul Morales, a name partner at Martinez Morales, said Honaker worked there at one time, but he disappeared two years ago and never returned.

And Duke University told the Miami Herald that there is no record that he attended the law school. A Wake Forest University alumni page says Honaker was a 2006 graduate of its law school.

The Miami Herald also found online references to several other law firms where Honaker might have worked.

Honaker was arrested Tuesday evening by police in Coral Cables, Florida, as he was attempting to enter a bank. According to an FBI affidavit supporting the criminal complaint, the detectives were watching banks in hopes that they would catch the robber. Honaker was wearing the same black tennis shoes with white soles worn by the robbery suspect, and he matched the physical description of the wanted man.

Police searched Honaker and found a ballpoint hammer in his waistband, instructions on how to commit bank robberies, and folded demand notes, the FBI said.

After he was arrested and given Miranda warnings, Honaker allegedly confessed to the crimes. He said the hammer was intended to escape any glass “mantraps” triggered by bank security.

Honaker is accused of robbing or trying to rob these five banks in Florida, according to the probable cause affidavit:

• Sept. 30 – A Citibank branch in Coral Gables. Honaker allegedly sat in the lobby for 15 minutes, then approached a teller and handed her a note asking for money. The teller told the man that she didn’t have the money because it is “in the machine.” The suspect left the bank.

• Oct. 3 – A Chase Bank branch in Aventura. The suspect told a teller that he wanted to make a withdrawal, but he didn’t have a debit card with him. He then handed the teller a note that read, in part: “Empty all of your $50s and $100s and put it in an envelope.” The teller complied, and the suspect got away with $1,050.

• Oct. 5 – A Wells Fargo Bank branch in Coral Gables. The suspect said he wanted to withdraw money but did not have his debit card. He then handed the teller a note that said, in part: “Keep calm, and give me all the money in the drawer; I have a gun.” The teller told the suspect that she couldn’t read English and would need help. As she told her manager what was happening, the suspect stepped back to the customer line, typed on his phone and held it up to his ear. He then slowly backed out of the line and left.

Former colleagues from smaller law firms where Honaker worked described him as highly intelligent and disciplined, according to Local 10.

“I have no explanation as to how he got to this point,” a former colleague told the broadcast station.